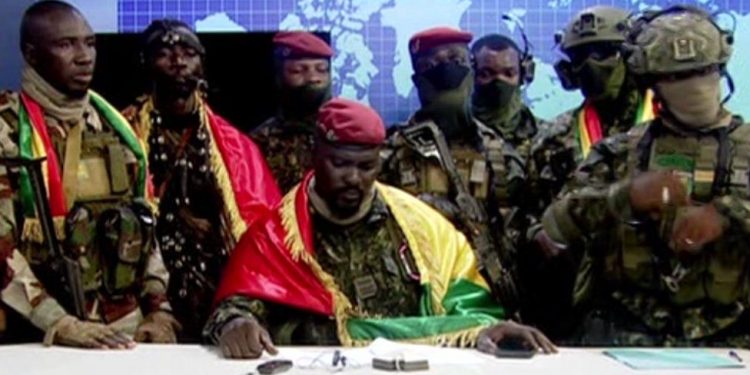 The high preference for democracy is amid widespread dissatisfaction of Guineans with the performance of its government.

According to Afrobarometer, dissatisfaction with the country’s economic conditions and citizens’ personal living conditions has increased, as have negative ratings of the government’s economic performance and provision of essential public services.

“Only three in 10 citizens are satisfied with the way their democracy is working,” notes the report. It however, adds that most Guineans still endorse elections as the best way to choose leaders and that citizens’ preference for democracy has remained consistently high over the years.

“Eight in 10 Guineans (82%) endorse free, fair, and honest elections as the best way to choose leaders, including 57% who “strongly agree” with this view. A similar majority (76%) want the president to serve a maximum of two terms in office,” says Afrobarometer.

Barely a year after claiming a third term in office amidst widespread opposition, President Alpha Condé has been ousted and detained since a coup d’état in Guinea last Sunday.

Meanwhile, the Economic Community of West African States (ECOWAS) has condemned the ousting of President Alpha Conde and is demanding for the immediate release of the President and a return to constitutional rule or face sanctions from the body.