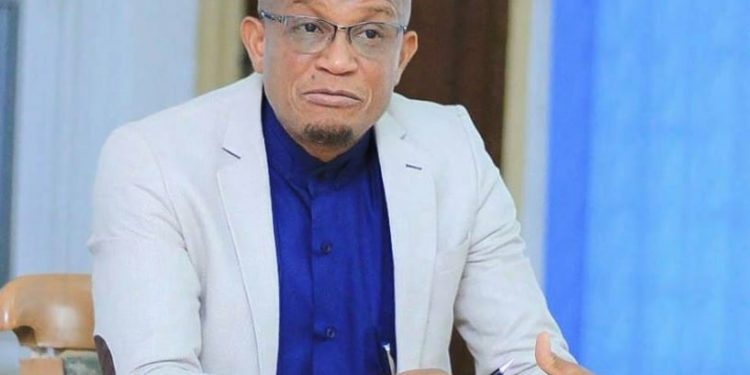 The National Petroleum Authority (NPA) has said it will soon be revoking the licenses of some 80 Oil Marketing Companies (OMCs) in the country.

Making the disclosure at a meeting with the Board of the Association Oil Marketing Companies (AOMCs), the newly appointed Chief Executive Officer (CEO) of the NPA, Dr Mustapha Abdul-Hamid said some OMCs in the country are not operational with some others not paying taxes as required of them.

“Many OMCs, currently fall short of the requirements for holding their operational licenses and that remain an affront to the business. If I have 100 or even 70 OMCs who are all efficient, and are playing by the rules and are paying their revenues to the government, we will be fine,” he stated.

According to Dr Mustapha Abdul-Hamid, there are currently 170 OMCs operating in the sector of which 80 of them are non-operational.

Dr Abdul-Hamid further addressing the Board, also disclosed that after 16 years of operation, the NPA Act, is set to be reviewed to ensure that those who acquire OMC licenses really do have the capacity to operate in the industry.

Apart from the consistent breach of industry regulations, the Authority is also confronted with challenges such as illegal bunkering, third-party supplies and the non-payment of taxes and levies due government by most of these OMCs.

Speaking also at the meeting, CEO of the Association of Oil Marketing Companies (AOMCs), Kwaku Agyemang-Duah, appealed to the NPA to urgently take steps to check activities of some new entrants who are taking advantage of loopholes in the system to make huge profits.

He maintained that the failure of the NPA to check such culprits is a disincentive to OMCs who play by the rules.

Tags: 170 OMCs operating in the sector of which 80 of them are non-operational80 OMCs to soon have their licenses revoked by NPABoard of the Association Oil Marketing Companies (AOMCs)Dr Mustapha Abdul-HamidNational Petroleum Authority (NPA)