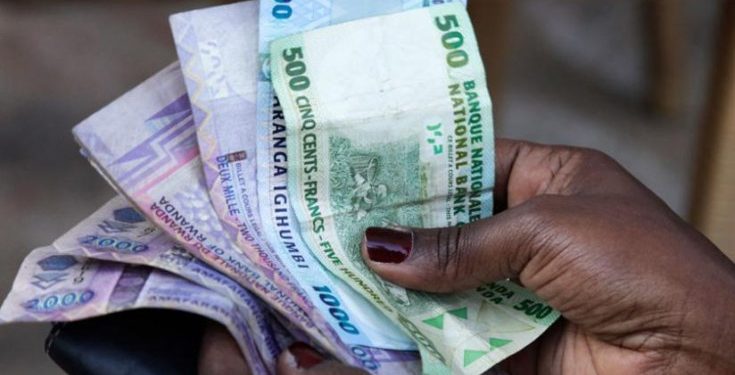 The report dubbed Rwanda Youth Financial Inclusion Report shows that 31 per cent or 650,751 Rwandan youths are banked up from 24 per cent (559,862) in 2016 using products or services from licensed commercial banks regulated by the central bank in 2020.

This has largely been driven by growth in Education, and employment, according to the report analysis.

Further insight from the report shows that approximately 66 per cent of youth borrowed money in the past 12 months before the survey. However, only 16 per cent, borrowed from formal financial institutions meaning that most youths are excluded from the formal credit market.

The report further highlighted that 50 per cent of youth save with formal financial services providers while 55 per cent save using informal mechanisms such as savings groups like VSLA, tontine, or Ikimina (saving association).

“Mobile money presents an opportunity to expand financial inclusion among people that are excluded from the market,” the report stated.

According to the report, 18 per cent own a bank account, and 82 per cent of them are active and have high usage than the rest of the population of 79%. The report also noted that 12% of the youth have access to insurance products from formal financial institutions, up from 7% in 2016, meaning 88 per cent are excluded.

The report recommends increasing access to post-secondary education for youth as a critical strategy in building a knowledge-based economy.

The report also urged the government to continue supporting young business owners to avoid premature death of businesses. It added that the government should also introduce affordable credit products, which could likely increase credit usage.

“Establishing a catchment programme that up-skills the youth after completing their education will facilitate a transition from education to employment,” the report stated.

“Youth financial inclusion strategy should focus on people in rural areas and those in lower-income quintiles,” it added.

Other recommendations include increasing efforts that leverage technology to provide financial services and tailoring formal savings products to suit the needs of youth to attract the youth in developing a culture of saving formally.