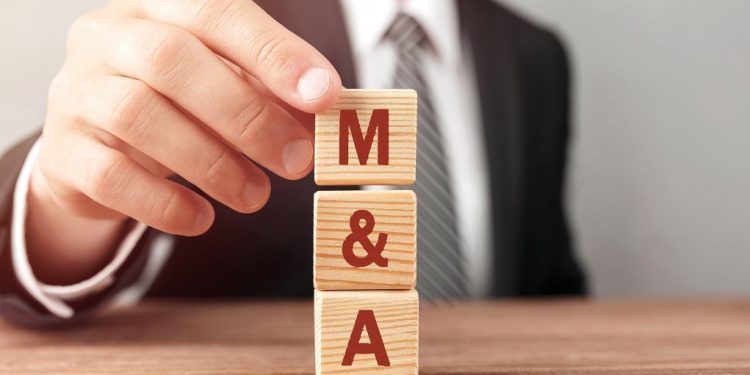 According to Baker McKenzie’s analysis of Refinitiv data, Africa’s mergers and acquisitions (M&A) activity soared in the first six months of 2021, with deals recorded worth more than $57.7billion, up from $8.5 billion year-on-year.

According to the report, more than half of the activity was recorded in South Africa, where 169 deals worth $52 billion were announced; however, when compared with the same period in 2020, the volume of transactions suffered a fall of 8%, but deal value skyrocketed by 958%.

Technology companies were the primary targets for inbound deals in South Africa, with 12 transactions representing a 200% deal volume year-on-year and a deal value increase of $160 million compared to the same period last year.

Commenting on this trend, Wildu du Plessis, Head of Africa for Baker McKenzie, said, “It’s no secret that African consumers have shown a growing reliance on technology across multiple platforms, even well before the pandemic struck.”

“The growth of the digital economy across the continent has naturally been accelerated by the pandemic, and this unabated demand for technology has caused extensive cross-sector disruption, with the financial, energy, transport, retail, health and agricultural sectors all seeking opportunities to expand their tech infrastructure in order to acquire the necessary skills and innovation needed to keep up with demand.”

He noted that fintech is an area of rising popularity in the technology sector when it comes to investment in Africa “and specifically in South Africa, Kenya and Nigeria, with health-tech, mobility and agritech also attracting growing interest”, concluding that “South Africa is leading the way in terms of high-value deals in the tech sector and we expect this tech M&A trend to continue”.

South Africa was followed by Nigeria, which saw M&A values of $1 billion from 28 deals, a deal value increase of 267% and a volume increase of 17% compared with the same period in 2020.

According to the report, the United States recorded the most investments in Nigeria, with four deals worth $13million, in H1 2021. The nation’s largest inbound deal came from Mwendo Holdings BV’s $182-million acquisition of Blue Lake Ventures Ltd (Media and Entertainment), announced in June 2021.

Du Plessis noted that under President Joe Biden’s Administration, the focus would be on the US strengthening its relationships with African countries cooperatively and strategically. Considering that US companies were the top investors in two of Africa’s largest economies in the first half of 2021, dealmakers are comfortable with Biden’s approach to Africa.

Meanwhile, Kenya’s deal-making dropped by 14% in the first half of 2021, and deal value fell by 96% to $11million. The country’s biggest inbound transaction in the period was Liberty Holdings’ $8 million acquisition of Liberty Kenya Holdings (insurance). Nigeria also emerged as the primary investor for Kenyan companies with three deals.

According to Du Plessis, the decrease in deal value in Kenya is only temporary, as the country continues to implement a range of policies relating to pandemic recovery and vaccine rollout plans.

“The country’s reputation as an East African investment hub, in addition to its strong technology capabilities, means that it is just a matter of time before Kenya takes up its rightful place as one of the top target countries for technology transactions in Africa,” he said.