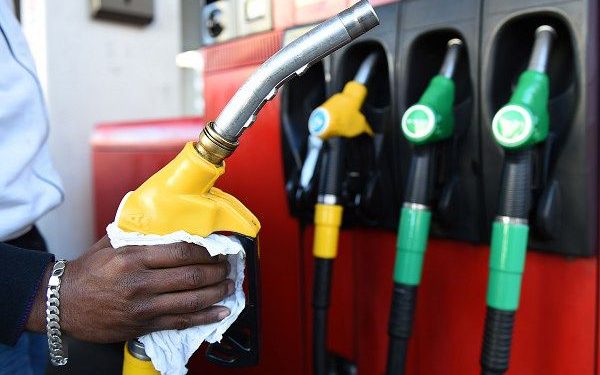 Some twenty-eight (28) Oil Marketing Companies (OMCs) in the country according to the 2020 Auditor-General’s report owe a total amount of Ghs 226.9 million ($38.3 million) in taxes.

Per the report, the said 28 OMCs from July 2018 to December 2019, lifted various petroleum products without paying the required duties and taxes to the Ghana Revenue Authority (GRA).

“Our audit disclosed that 28 OMCs from July 2018 to December 2019, lifted various petroleum products without paying the required duties and taxes totalling GH¢226,942,904.00 to GRA-Customs Division,” noted the report.

The report further revealed that four other OMCs did not pay taxes on 59.7 million litres of fuel products valued at GH¢5.45 million lifted at the Tema Oil Refinery.

The Auditor-General has therefore instructed the Commissioner-General of the Customs Division of the GRA, Colonel Kwadwo Damoah to recover the amount of GH¢226.9 million from the 28 OMCs as well as the Ghs 5.45 million from the 4 OMCs without any further delay.