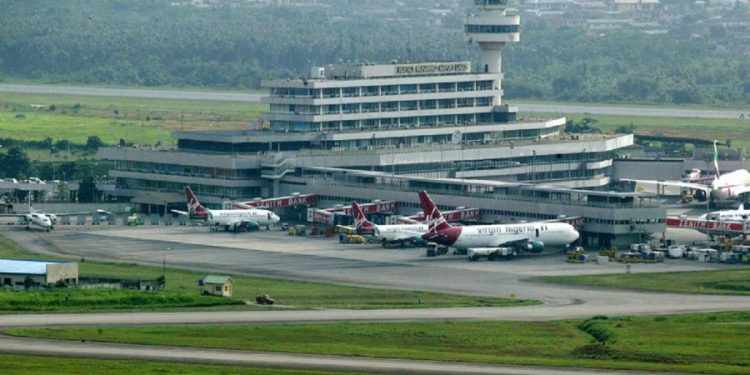 The Federal Airport Authority of Nigeria may be forced to bear the repayment of a $1billion loan if the Federal Government insists on its concession policy.

The representatives of the groups, who met on Tuesday, explained that the policy to be adopted by the Federal Government would be unfavourable to them.

What the groups are saying

The General-Secretary for NUATE, Ocheme Aba, who spoke on behalf of the union said, “While the sharing ratio is proposed to be 60:40 in favour of the concessionaire, the disadvantaged FAAN is made to bear the repayment of the $1bn loan utilised to build some terminals, continue to pay emoluments of its staff pensioners, return 25 per cent of its Internally Generated Revenue to the government under the Fiscal Responsibility Act, and maintain the remaining 18 airports in Nigeria.

“There is no possibility of FAAN meeting even a quarter of the obligations. The basis of granting the concessionaire the lion share of 60 per cent of the profit remained dense.

According to him, the model of concession by the government could be summarised as Take, Operate and Transfer, and translated to reaping without sowing.

“FAAN’s unresolved litigation on the concession was within the public domain. No case whatsoever has been established for the concession of any airport terminal in Nigeria in the first place.

“The terminals earmarked for concession are brand new 21st century terminals which have absolutely no need for any significant investment other than maintenance in the next 25 years,” he added.

He said the fact was confirmed by the Outline Business Case itself.

“A cursory look through the OBC shows that the promoters are unsure of the concept to adopt between BOT and Rehabilitate, Operate and Transfer. This apparent confusion to us stems from an established fact in these particular terminals that there is neither a thing to build or rehabilitate,” he added.

The workers’ spokesman said if there should arise a need for expansion in the terminals, which according to the unions was not envisaged in another 25 years, then the Green Fields concession option would be applicable.

He added that all airport workers, aviation workers should stand for their rights in lending their voice to say no to the concession model proposed by the Federal Government.