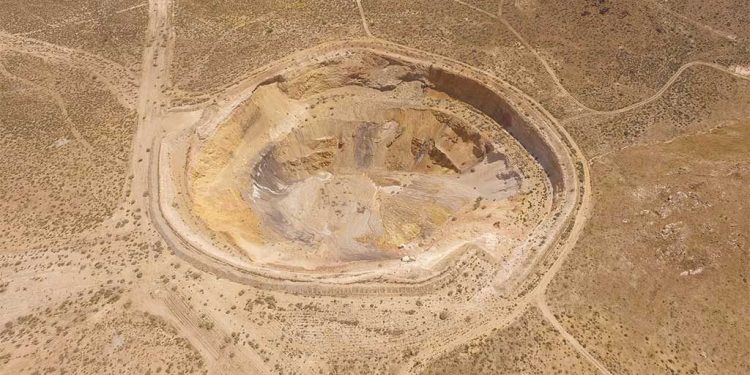 At a price of C$4.10 per common share the total transaction cost to AngloGold Ashanti is estimated to be approximately $370 million per the joint press release published on the website of AGA.

Speaking on the signing of the definitive agreement, Alberto Calderon, AngloGold Ashanti’s Chief Executive Officer and Executive Director, said: “We are pleased to reach an agreement with Corvus that we believe is value enhancing for all stakeholders. This transaction delivers a compelling, district-wide consolidation in Nevada, which allows for the Beatty District to become a potential Tier 1 asset for AngloGold Ashanti.”

“The inclusion of these assets in our portfolio will enable AngloGold Ashanti to have first production in North America in the next three to four years, further improving the overall geographic balance of our portfolio. Placing these assets under single ownership will allow for significantly reduced capital intensity to develop the district with a phased and modular approach, providing for a meaningful, low-cost production base in the medium and longer term.”

Jeffrey Pontius, Corvus’ President and Chief Executive Officer also said: “The proposed all-cash offer provides a compelling opportunity for Corvus shareholders to realize significant value and eliminates exposure to future capital requirements to fund construction of Corvus’ projects. AngloGold Ashanti has been a supportive shareholder of Corvus since its inception and has supported us in our capital raising needs along the way. AngloGold Ashanti’s long history of successful and responsible exploration, discovery, mine building and operating expertise will be a significant benefit to the region and all of its stakeholders.”

Read This: Significance of the penalty and interest waiver ACT in ensuring compliance

AngloGold Ashanti two months ago submitted a non-binding proposal to acquire for cash all issued and outstanding common shares of Corvus that it does not already beneficially own for total consideration of $370 million.

The proposal followed the announcement by Corvus on May 6 that it had entered into a $20 million unsecured loan and guaranty agreement with AngloGold’s North American subsidiary.