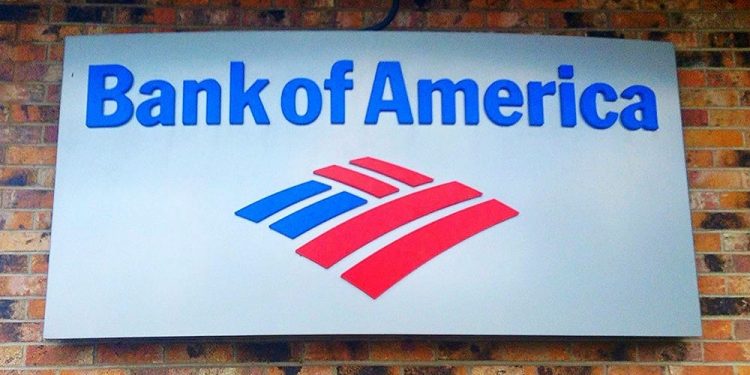 Bank of America Securities (BofA), the investment banking division of Bank of America, has been appointed transaction advisor in the Ghana National Petroleum Corporation’s (GNPC) acquisition of the 37 percent and 70 percent stakes in Aker Energy and AGM Petroleum Ghana respectively.

The approval of BofA as the transaction advisor of the deal, follows a request to the Public Procurement Authority by the Ministry of Finance to make use of the single-source procurement method under the new set of policies in the upstream petroleum sector.

The PPA, following the Finance Ministry’s request, held a committee meeting of its board to consider the request. The PPA, after reviewing the agreement, in accordance with Section 72 (5)(a) of Act 663 as amended, then approved the request and has since conveyed its decision to the Ministry of Finance.

The planned acquisition of stakes in the Deep Water Tano Cape Three Points (DWT/CTP) concession, operated by Aker Energy Ghana as well as the South Deepwater Tano (SDWT) concession operated by AGM Petroleum Ghana, which has received cabinet approval, was laid before Parliament on Monday, August 2, 2021 for input and approval by the House and to mandate the ministers responsible for energy and finance to commence negotiations and agree on a purchase price with Aker Energy and AGM.

GNPC Explorco will be expected to fund the acquisition, which is not likely to exceed US$1.3 billion, and the capex (2021-2024) to first oil of the Pecan Phase I Field of $350 million, to be spread over three and a half years.

GNPC plans to rely on the Government of Ghana to provide it with a loan on commercial terms to meet its payment obligation in respect of the acquisition and contribution to capex for the development of the Pecan Phase I Field to first oil.

The total loan amount will not exceed $I.65 billion, in a worst-case scenario, if the acquisition price equalises the valued contingent resources of $1.3 billion. The loan provided by the government will be repaid at first oil through securitisation of GNPC Explorco’s crude oil.

“The Attorney General and Minister of Justice has issued a legal opinion confirming that there is no legal impediment to the securitisation of GNPC Explorco’s crude oil entitlements under the Petroleum Revenue Management Act 2011 (Act 815 as amended) and relevant laws of Ghana,” stated the Energy Minister.

Bank of America is one of the world’s leading financial institutions, serving individuals, small- and middle-market businesses, large corporations and governments with a full range of banking, investment management and other financial and risk management products and services.

BofA has proven expertise in notable international landmark oil and gas transactions in the past decade and remains one of the world’s leading investment banks and advisory companies with a global presence.

The bank also has an established and ongoing relationship with the Government of Ghana and has worked extensively on various transactions, including the 2021 Eurobond transaction earlier this year.

BofA, in one of the first steps to be taken under the terms of the approval, will be required to provide a fairness opinion/independent valuation and general advisory service on the transaction.