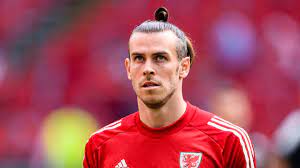 Gareth Bale scored a last-minute winner – completing his hat-trick – to rescue Wales from a damaging result against Belarus as they won 3-2 in World Cup Qualifying Group E.

Bale’s hopes of playing in a World Cup for Wales looked in serious doubt as the game, locked at 2-2, went into stoppage time but he stepped up with the last kick to earn the match ball and keep his nation firmly in the hunt in their group.

Wales were missing 11 players due to a mixture of injury, illness and visa issues for a game that was being played behind closed doors in Kazan, Russia, but all looked to be going to plan for Robert Page’s side when Bale won and converted an early penalty (5).

However, under their new boss Georgi Kondratiev, Belarus attacked intelligently and Vitali Lisakovich scored from the spot after Chris Gunter needlessly gave away a penalty (29). The impressive Lisakovich then punished Wales further when supplying Pavel Sedko to put his side in front 90 seconds later (31).

A Wales comeback didn’t look likely as Page’s men struggled in the final third – but Ben Davies won the third penalty of the game when taking a tumble in the box and Bale made no mistake from 12 yards (69).

Time was running out for a winning goal but when one last attack saw substitute Mark Harris’ effort cleared off the line, Dan James recycled the ball and Bale’s left-footed shot found a way over (90+3) to move Wales a point behind the second-placed Czech Republic with a game in hand.

How Wales got the job done in Russia…

Key quartet Aaron Ramsey, Connor Roberts, Joe Rodon and Kieffer Moore were among those missing, while Ethan Ampadu, Tyler Roberts and Brandon Cooper had been unable to get their Russian visas sorted in time and had returned home after Wednesday’s friendly draw in Finland.

UEFA’s decision to choose Kazan – Russia’s fifth-largest city and 700 kilometres east of Moscow – as a neutral venue, with Page’s squad unable to enter Belarus by air because of sanctions against the Minsk government, had infuriated the Football Association of Wales.

Brennan Johnson and Rubin Colwill made their first competitive starts and their energy helped Wales in making a fast start.

Bale was clattered by goalkeeper Sergei Chernik and banished the memory of his penalty miss against Turkey at the Euros by dispatching the spot-kick convincingly.

A comfortable afternoon should have ensued but Wales then fell apart in the space of 90 seconds midway through the half.

Faced with a bouncing ball, Gunter was penalised for a high foot on Nikolai Zolotov and Lisakovich confidently stroked home the penalty.

The young Welsh team looked panicky in the aftermath of the goal and Lisakovich shrugged off James Lawrence’s weak challenge and fed the unmarked Sedko to fire Belarus ahead.

Wales should have been further behind before the break but both Aleksandr Sachivko and Lisakovich were inches away from extending Belarus’ lead.

Wales got to half-time just one goal down and showed more intensity after the break, with Chernik reacting well to tip Johnson’s well-struck effort from under his crossbar.

Max Ebong then shoved Davies in the back and Bale converted from the spot again.

Bale almost fired home his hat-trick from a 25-yard kick but it whistled past the wrong side of the post. Time looked to be up but one last attack saw Harris’ effort cleared off the line only for James to keep the move alive – and Bale managed to beat Chernik with a low drive. 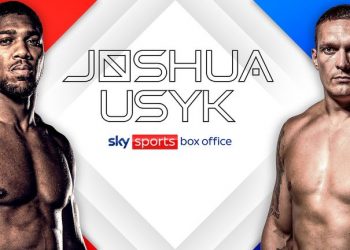 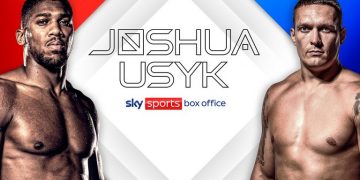