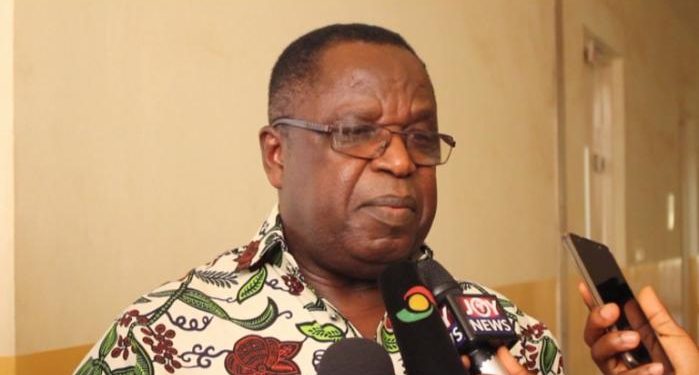 Incorrect data collected by participating institutions in the Bank of Ghana’s (BoG) Credit Reporting System (CRS), is likely to affect the creditworthiness of some borrowers as well as hinder the overall effectiveness of the system.

This is according to popular banking consultant, Nana Otuo Acheampong.

The banking consultant has therefore urged the Central Bank and the institutions participating in the Credit Reporting System (CRS) to ensure accuracy in the data they collect.

Making the call on the Central Bank and the participating institutions, Mr Otuo Acheampong, noted poorly kept records could lead to innocent borrowers being rated unfairly by lenders.

Speaking on the expansion of the list of participating institutions in the CRS in an interview, Mr Otuo Acheampong said the Central Bank’s move is likely to impact the pricing of credit to borrowers across the country.

“So it’s a good start, but the problem that we may have is with the accuracy of the records that we have. We have instances where after paying for loans, banks still have inaccurate information on borrowers years later, which will affect your credit-worthiness. So with the expansion of the list, we have to ensure accurate records are kept so no one is disadvantaged,” he remarked.

His comments come on the back of the announcement of the expansion of the list of companies that can participate in the country’s Credit Reporting System.

Eligible participants in the CRS according to the Central Bank are required to: