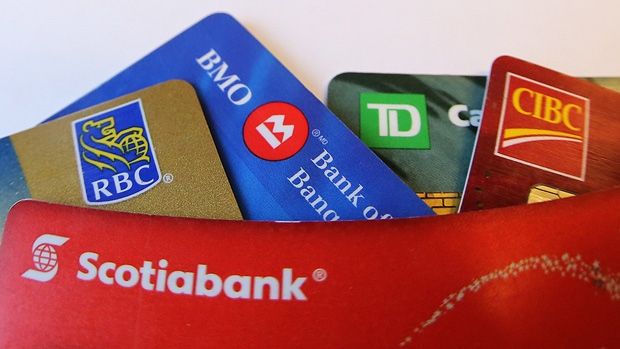 All of the large Canadian banks reported positive year-over-year earnings growth for the third consecutive quarter, reflecting tailwinds from reserve releases in light of the macroeconomic recovery and cyclically low impaired loans, as well as continued strength in non-interest income, Fitch Ratings says.

Canadian bank results for the fiscal quarter ended July 2021 (3Q21) signal banks’ continued recovery from the pandemic-related downturn, and support Fitch’s reversion of bank rating Outlooks to Stable for the majority of banks this year.

Lower than normal provisioning continued to exert a significant influence on bank results. As a share of net loans, provisions remained well below pre-pandemic levels. With the exception of Bank of Nova Scotia (BNS), the six largest banks reported net recoveries of credit losses during the quarter. Desjardins Group (DESJ) also reported a net negative provision for its quarter ended June 2021.

The banks added approximately CAD13.7 billion in reserves for credit losses during the pandemic in aggregate from February to October of last year. Of these additional reserves, the respective banks have drawn down 18%-58% to date, providing opportunities for further reserve releases over the coming quarters.

Earnings should also benefit from a base case of an improving revenue environment, a more favorable business mix and higher rates (in Canada by the end of 2022 and in the U.S. by the end of 2023).

Revenue growth across the sector remained positive on a year-over-year basis, helped by continued strength in mortgage origination, wealth management and capital markets segments across most institutions.

Positively, across most banks YoY deposit growth mostly trended below the double-digit levels seen during the pandemic period, which should relieve some pressure on net interest income. In Fitch’s view, near-term revenue growth will depend on the timing of recovery in demand for unsecured consumer loans and commercial credit, on the one hand, and moderation in wealth management and capital markets outperformance on the other.

The weaker USD relative to the CAD also impacted the reported earnings of banks with large US operations such as Bank of Montreal and The Toronto-Dominion Bank.

Downside risks related to coronavirus variants remain. However, according to Fitch’s base case, Fitch anticipates manageable deterioration in credit measures over the medium term as government relief programs expire and loans that benefitted from forbearance season.