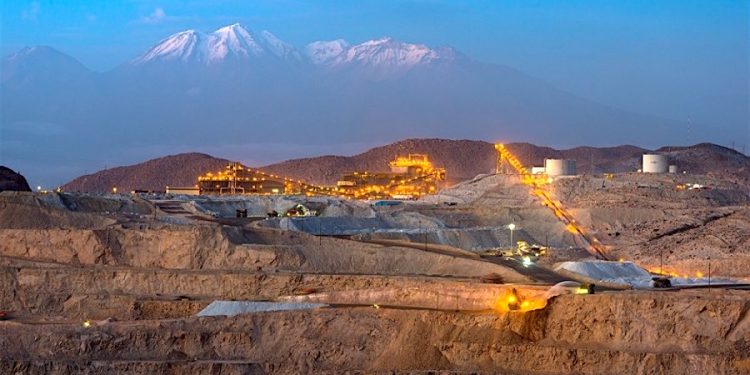 Peruvian copper miner Sociedad Minera Cerro Verde said on Friday in a securities filing that it had paid “under protest” a tax debt of 1 billion soles ($245.52 million), as the amount continues to be the subject of an arbitration dispute.

Peru, the world’s No. 2 copper producer, is highly dependent on mining to finance public spending. Newly inaugurated leftist President Pedro Castillo has said he wants to extract higher taxes from miners, especially at a time of high international prices.

Cerro Verde is the second large Peruvian miner to pay a tax debt that remains under dispute in recent weeks.

Read This: Markets no longer fear inflation and stocks will continue to rally, HSBC says

Still, Bueaventura’s chairman, Roque Benavides, said in an interview with Bloomberg Line that they were hoping to recover those funds once the tax dispute was finalized, which they said they would win.

Cerro Verde is controlled by Freeport-McMoRan Corp, while Buenaventura holds a minority stake.