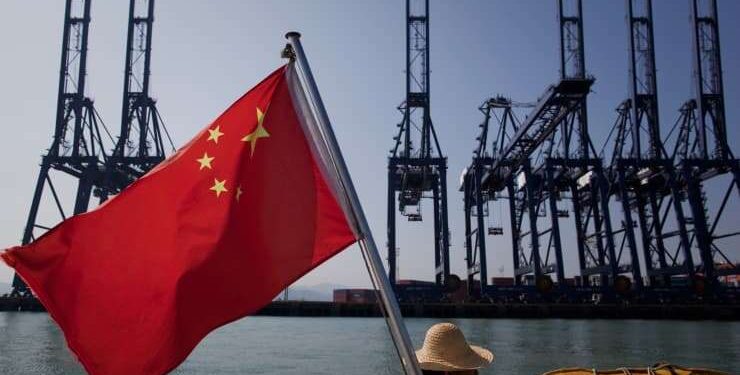 The Cyberspace Administration of China (CAC) said the probe had been opened to “prevent national data security risks” as the crackdown on the country’s technology sector continues.

Yunmanman and Huochebang, subsidiaries of the New York-listed Full Truck Alliance were two of the firms named by regulators. Boss Zhipin, an online recruitment platform backed by tech giant Tencent and listed on the Nasdaq, was also targeted by the CAC.

During the cybersecurity review, these companies are not allowed to register new users.

U.S. markets are closed Monday so the stocks will not reflect investor reaction until Tuesday.

Shares of major technology companies listed in Hong Kong including Tencent and Meituan were trading lower on Monday morning.

The latest regulatory crackdown comes after the CAC ordered China’s app stores to remove ride-hailing app Didi for download just days after its initial public offering in the U.S. The regulator alleged Didi had illegally collected users’ personal information and asked the company to fix the problems.

Data is a big focus for the Chinese government in a broader attempt to regulate the technology sector which has grown largely unchecked over the years. In June, Beijing passed a new Data Security Law that lays out how companies collect, store and use data.

Beijing is also focusing on antitrust and financial technology regulation. In April, e-commerce giant Alibaba was slapped with a $2.8 billion fine in anti-monopoly probe while food delivery firm Meituan is currently being investigated under the same rules. 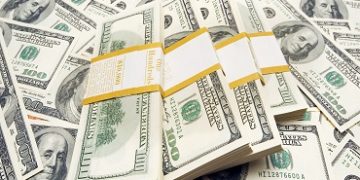