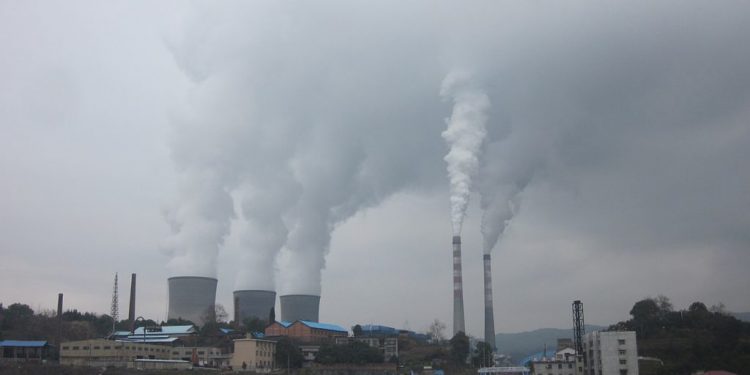 Demand has also remained robust with power plants in northern China beginning restocking ahead of the winter heating season.

The most-traded thermal coal futures contract on the Zhengzhou Commodity Exchange jumped more than 4% in Tuesday in morning trade to a record-high level of 979 yuan ($151.63) a tonne.

Prices for coking coal, a raw material mainly used in steel making, gained more than 4.5%, reaching a new high of 2,896.5 yuan a tonne.

China’s top coal mining province, Shanxi, on Friday ordered all its coal mines to carry out a two-month safety inspection, and said those who failed to comply would be shut down for rectification.

A state-owned coal mine with an annual output capacity of 6 million tonnes has already been closed by the Shanxi government for at least a month after a fatal accident occurred last week.

The Chinese state planner has also initiated a fresh round of price probes at key coal mining regions including Shaanxi and Inner Mongolia, aiming to arrest illicit price hikes and stabilise the market.

“The investigation at this moment is focusing on a few big mines which take responsibility of ensuring supply to coal-fired power plants. It is still uncertain if the probe would expand to a wider range of mines,” said a coal trader in Inner Mongolia.

Inner Mongolia Coal Trading Centre has suspended publication of the daily assessment of spot prices in the region since Aug. 30.

In August, an official at the China Electricity Council confirmed that 11 coal-fired power plants jointly appealed to the Beijing city government through a letter, requesting an increase in electricity prices for bulk trade as power companies struggle with losses amid rocket-high coal prices.

“Operations at power plants are extremely difficult and cash flows at some firms have already broken,” said the letter, which was signed by power groups including Datang International Power Generation, China Huaneng Group, China Huadian Corp and CR Power.

Power plants in northeastern China have started to replenish inventories before the winter heating season, while others in the northern part of the country are expected to follow in the coming weeks.