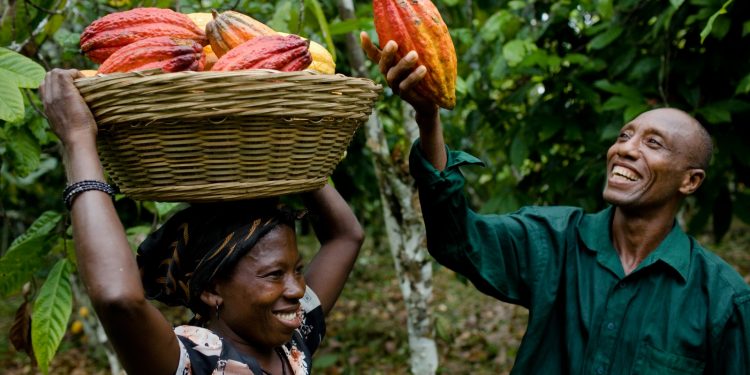 The European Union (EU) has denied reports of threatening to ban cocoa from Ghana over illegal mining practices that are said to be affecting the quality of cocoa produce to the EU as well as child labour concerns in the cultivation and harvesting of cocoa beans in the country in the formulation of a new legislation.

Speaking to the issue in an interview, the Head of Mission of the EU to Ghana, Ambassador Diana Acconcia, noted that although the Union is developing a legislation that will impose obligations on EU companies to purchase products that are produced sustainably across the value chain as a way to ensure that methods used in production protect the environment and benefit farmers economically, the legislations are in no way targeted at Ghana.

“The priority of this European administration is to have a climate neutral continent by 2050, and we cannot only look at what happens in Europe; we have to also look at what happens outside. But there is another element which is the economic sustainability. Everybody knows that cocoa farmers are getting too little of the cake and we know this is not a sustainable situation.”

The other element is a legislation that is being drafted in Europe. One of them is specific on deforestation and the other one is on due diligence on companies. The due diligence is to impose obligation on companies to be able to report on their supply chains. And the other one on deforestation is trying to define the responsibilities that should be implemented by suppliers,” she intimated.

To however, ensure that Ghana is compliant to the new legislations when fully developed and implemented, Ambassador Acconcia averred that the EU is partnering with government, through COCOBOD, to ensure that the country adheres to all sustainability protocols across the value chain so that trade between the two can continue smoothly.

Particularly, in view of the interim Economic Partnership Agreement (iEPA) between both countries which kickstarted on Thursday, July 1, 2021.

“The [EU] industry is concerned that if those measures are not taken, people will shun cocoa products and that will be a big problem. So, the industry has created an alliance with NGOs, both international and local, to welcome sustainability on cocoa.”

“I honestly do not think there is any sort of tension [regarding cocoa] between Ghana and the EU. It is an issue that creates strong feelings, and yes, we do not agree on everything, but we are sitting on the same table and there is great interest on both sides to collaborate.”

“EU is not threatening to boycott Ghana cocoa… We are rather trying to prepare Ghana and Ivory coast to comply with these conditions. This is an opportunity because the countries that have dialogued with us or have engaged us in this sustainability process are going to get the advantage of trading with the European market. So it an opportunity to strengthen our trade. There is no threat, there is a process,” she asserted.

Currently, Ghana exports nearly 80 percent of its cocoa to the European market. The coming into force of the iEPA makes it imperative for government and COCOBOD to take all the necessary measures to ensure the cocoa value chain meets the sustainability protocols outlined by the EU, as failure to do that will result in a huge a lose for Ghana.

EU threatens to impose sanctions on cocoa exports from Ghana

The EU, according to Deputy Chief Executive Officer (CEO) of COCOBOD, Dr. Emmanuel Agyeman Dwomoh, in a reportage in April this year threatened to impose sanctions on cocoa exports from Ghana and Ivory Coast to its member countries.

Making the disclosure at the National Consultative Dialogue on Small Scale Mining, Dr Dwomoh noted the threat by the EU is as a result of the latter’s belief that cocoa farming is engendering deforestation in the country.

“When you take the satellite images, you will see those places in red. The EU thinks that all those places are red because cocoa is somehow causing land degradation [in Ghana], meanwhile, it is as a result of the galamsey activities.”

Speaking at the national dialogue, Dr Dwomoh expressed worry over the potential impact the artisanal illegal mining (galamsey) menace will have on the finances of the country and the cocoa sector.

“The impact of these mining activities on cocoa production is enormous. There is crop loss, reduction of crop yield and income, loss of vegetation, the fertility of the crop soil is destroyed and there’s also an early dropping of immature pods, as a result of the chemicals that they use,” he averred 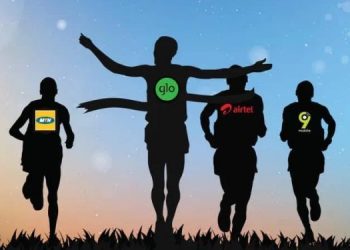 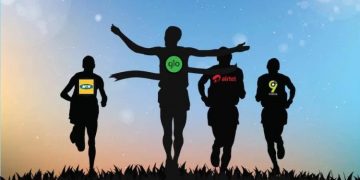