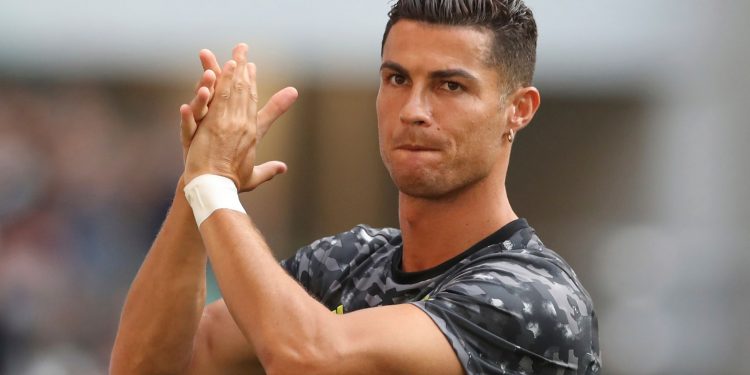 Manchester City are interested in signing Cristiano Ronaldo from Juventus, according to Sky in Italy.

City are willing to offer Ronaldo a two-year contract, with a salary of £12.8m-per-season (€15m), and would like to sign the Portugal captain for free.

But Juventus want at least £21.4m (€25m) as a transfer fee and no formal offer has been made yet.

The 36-year-old, who scored 118 goals in 292 games for Manchester United between 2003 and 2009, has been linked with a move away from the Allianz Stadium this summer and is understood to be open to leaving, but Juventus expect him to stay.

Ronaldo has not directly communicated to the club that he wants to depart. His current contract at the Allianz Stadium runs until June 2022 and he is earning €31m per year after tax.

City are the only club currently interested in signing Ronaldo, with Paris Saint-Germain not in the picture.

Ronaldo’s representatives are pushing for a move, while Juventus would like to sign Gabriel Jesus to be a part of the deal, but City do not want to sell the Brazil international forward.

Ronaldo was a surprise omission from the starting line-up in Juve’s Serie A opener against Udinese and left training on Wednesday with an arm injury.