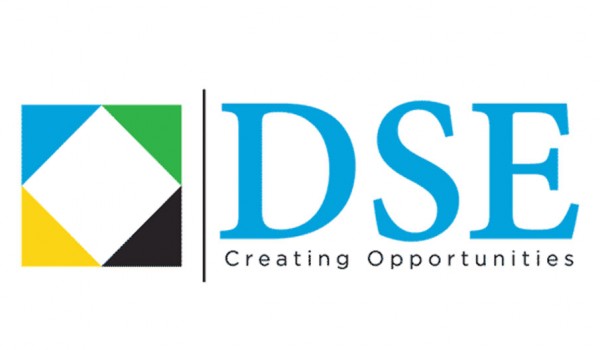 The last week bullish performance was dominated by domestic investors by 76 per cent and foreign investors by 24 per cent.

“This shows that both investors are paying close attention to our exchange and capturing investment opportunities,” Zan Securities said in its weekly Market Wrap-Ups report adding:

“We anticipate this active trend to continue this coming week.”

The DSE equity market ended the week with a bullish performance of 6.0bn/- coming from three pre-arranged block trades, which was up by almost five times compared to the previous week.

“Surprisingly”, Vertex said, “this drive came from local investors instead of foreigners.

“We expect this change to drive the momentum this week as companies continue to release impressive interim results defying the negative impact of the coronavirus pandemic”.

NMB counter traded a block of 2,581,884 shares in two transactions and captured 73 percent of this week’s market share.

“Collectively,” Orbit said, “prearranged blocks accounted for 92 per cent of the total market activities during the week under review”.

NMB saw two block transactions last Thursday and Friday, moving a total of 2.58million shares at a price of 1,700/- against the board price of 2,340/-.

Price movement was recorded in one of the domestic traded equity, DCB Bank losing 8.33 per cent of its value to end the week at 220/- per share.