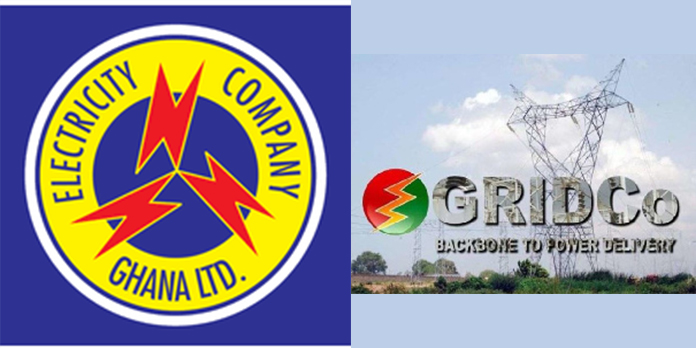 State-owned power distribution company, the Electricity Company of Ghana (ECG) per the Auditor-General’s report for the year 2020, is indebted to power generation company, Bui Power Authority (BPA) in excess of $386 million as at 2019.

The huge outstanding debt, the Auditor-General noted in its report, Is due to ECG’s inability to settle its “monthly billed invoices” from Bui Power Authority as demanded by Section 8 of the Power Purchase Agreement between the Ministry of Energy and the ECG for electricity supply from the Authority.

The Auditor-General in the report cautioned that given the magnitude of the debt, the cash flow of the Authority could be negatively affected, noting that management of the company should ensure that previous and subsequent debts owed it by the ECG are collected on time so as to help improve the liquidity position of the Authority and enable it carry out its operations effectively.

In response to the Auditor-General’s instruction to the Authority to recover monies owed it by the ECG, the Authority noted that, “it is actively involved and engaged with the Ministries of Energy and Finance in developing a comprehensive solution of the Energy Sector Debts. The debt including the amount owed by ECG has been acknowledged by the Government of Ghana and measures including the ESLA are being developed to address this.”

Read This: Resilience in the midst of uncertainty

The debts accrued was on the back of the use of transmission lines owned by the Authority by GRIDCo.