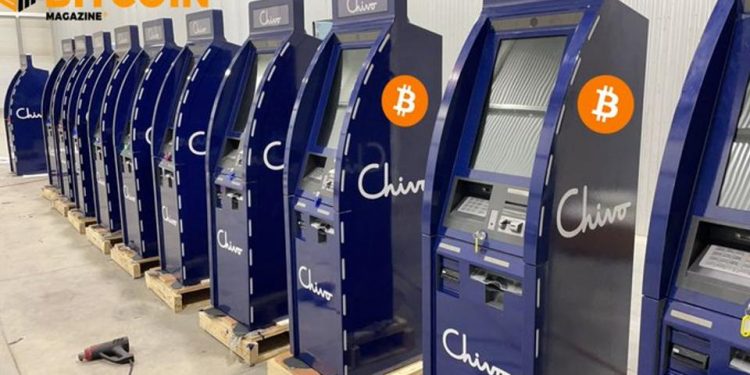 El Salvador has begun installing bitcoin ATMs, which will allow Salvadorans to convert the cryptocurrency into US dollars and withdraw them in cash.

Likewise, transactions will be free of commissions, according to President Bukele, who commented that there will also be 50 financial branches throughout the country to withdraw or deposit money.

The Salvadoran president also explained that the adoption of bitcoin in the Central American country will save its citizens 400 million dollars (340 million euros) in commissions for receiving remittances from abroad.

“Our people pay US$400 million dollars a year in commissions for remittances. Only that saving will be a huge benefit for our people (or at least for whoever wants it). There is also the advantage of not having to carry cash. Safer and more practical,“ Bukele detailed on his Twitter.

The new law that will implement cryptocurrency as a legal currency will come into force on September 7. Salvadorans will be able to download the Chivo digital wallet and insert their identification number and receive US$30 in bitcoin. In addition, the Government of El Salvador has developed a fund of US$150 million dollars to support conversions from bitcoin to US dollars.

The International Monetary Fund (IMF) warned the Salvadoran government of the “significant risks” of adopting bitcoin as legal tender, as well as the regulatory measures necessary for its implementation.

The price of bitcoin surpassed US$50,000 on Monday morning for the first time in three months, amid renewed investor interest in the cryptocurrency.