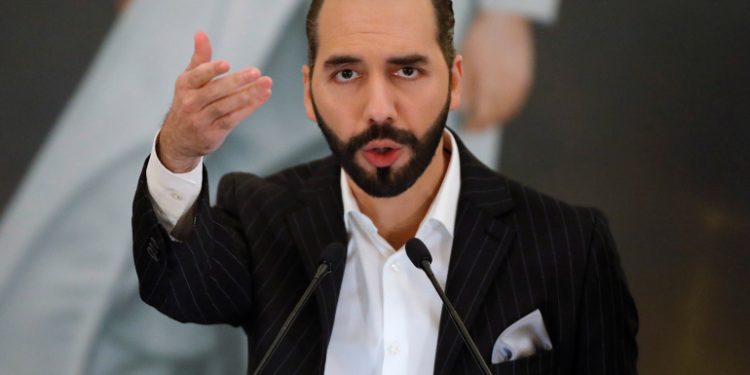 El Salvador has become the third country in the world to buy Bitcoin as the nation also became the first country to officially make Bitcoin legal tender, a move that the government believes will be a net positive for the economy and society.

El Salvador’s president Nayib Bukele confirmed this on Monday in a tweet, stating that his government had purchased its first 200 Bitcoin (BTC) ahead of the September 7 rollout of a new law to make Bitcoin legal tender.

“El Salvador has just bought its first 200 coins. Our brokers will be buying a lot more as the deadline approaches,” Bukele stated.

He then confirmed the purchase of another 200 BTC in a tweet stating “El Salvador just bought 200 new coins. We now hold 400 Bitcoin.”

The purchase is part of a new $150 million Bitcoin fund passed last week by El Salvador’s Congress. The fund will be used to facilitate conversions from BTC to United States dollars as the new law takes effect. At current prices, the BTC purchase was worth just over $10.36 million. The Development Bank of El Salvador (Bandesal) has been appointed to oversee the Trust’s operation.

In June of this year, El Salvador became the first country in the world to recognize Bitcoin as legal tender. Although the decision was met with praise by the Bitcoin community, the World Bank and International Monetary Fund warned that the new strategy isn’t a good idea. More recently, internal opposition, especially among retirees, saw hundreds across the country protest against the new Bitcoin Law.

Although there is so much criticism from international bodies, the Bank of America would seemingly be in support of the Bitcoin law. Surprisingly, the bank recently outlined at least four potential benefits to El Salvador accepting Bitcoin. In a report published in July, the bank said the country’s adoption of BTC could streamline remittances, promote financial digitization, provide greater consumer choice and open the country to foreign investors.

The country has been making significant investments to aid the use of Bitcoin as a legal tender. Over 200 government-backed crypto ATMs have been installed, which would allow local citizens to exchange between Bitcoin and USD without paying commissions. Also, $30 million has been designated to offer incentives to encourage the adoption of the government’s digital wallet named Chivo.