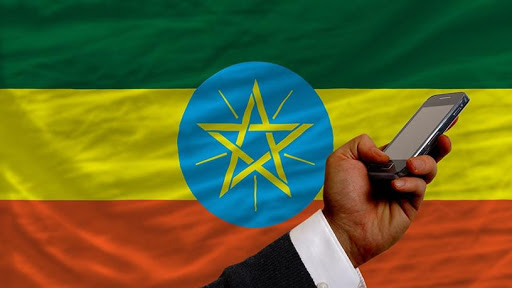 Ethiopia is set to reopen the doors for bidders to compete for a second private mobile operating license in the country this month, with new terms to include an option for the winner to add mobile money services to its portfolio.

Reuters reports government officials as saying the bidding process for a second new entrant will be reopened after a previous move resulted in offers priced below its expectations.

The Ethiopian government had earlier excluded mobile money from the license, saying it was working on getting a better understanding of that space before allowing private players in.

But Director-General of the Ethiopian Communication Authority, Balcha Reba told the news agency it made changes to its policy, including the option for mobile financial services, to boost the license’s value.

Senior Adviser at Ethiopia’s Ministry of Finance and Economic Development Brook Taye also told Reuters authorities expected strong interest, including from companies like MTN, which previously bid for a license.

The International Finance Corporation is reportedly tasked with advising activities covering the issue of the license.

Ethiopia started a bidding process for two mobile licenses in November 2020 but ended up issuing only one to the Global Partnership for Ethiopia (GPE) consortium consisting of Safaricom, Vodacom Group, Vodafone Group, Sumitomo Corporation, and CDC Group.

A bid by MTN Group was rejected because it fell below expectation, and MTN wanted mobile money to be included before it will pay more.

Tags: add mobile money services to its portfolioBalcha RebaCovid19 pandemic.Director-General of the Ethiopian Communication AuthorityIMFreopen the doors for bidders to compete for a second private mobile operating license in the country