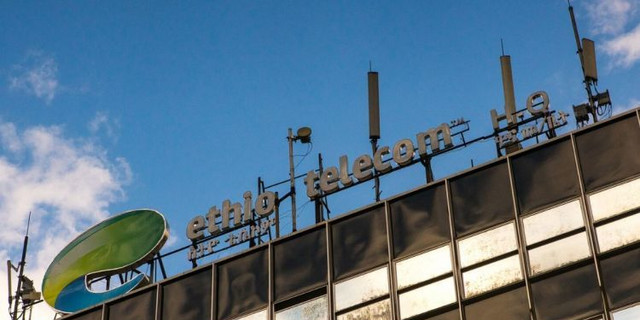 Ethiopia has launched a tendering process for the proposed sell-off of a 40% stake in a state-owned carrier Ethio Telecom to a private investor.

The sale of a stake in Ethio Telecom to private investors is part of the government’s plan to open up the country’s economy.

According to the Deputy Director of Public Enterprises Holding and Administration Agency, Zinabu Yirga, interested investors should submit their expressions of interest (EOI).

The submission will be the first of a series of stages that will lead to picking a successful bidder.

At a press conference in Addis Ababa, Yirga said, “the government want(s) state-owned enterprises to be competitive and productive.”

The Ethiopian government has also moved to license private operators to compete with Ethio Telecom.

In May this year, Ethiopian authorities gave out the first private operator licence to a consortium led by Kenya’s Safaricom.

Deloitte is leading the transaction of the 40% stake sale of Ethio Telecom. It is expected that Ethiopia will issue the EOI today (Tuesday, June 15, 2021) to allow investors to declare their interest.

Interested parties will have 30 days to respond with an expression of interest in the company.

Ethio-telecom has about 53 million subscribers. It had been the only mobile service provider in Ethiopia until May this year when the Communications Authority issued a license to Safaricom. The license allows Safaricom to provide voice and data services in the country.

According to Bloomberg, the government will retain 55% ownership in Ethio-telecom, and 5% will probably be issued to Ethiopian investors through an Initial Public Offer.

A senior advisor at the Finance Ministry, Brook Taye, said the 40% would be sold as a single stake to a single investor.