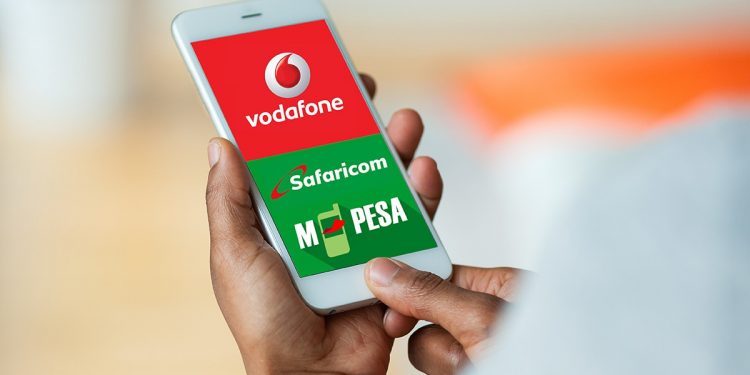 In a letter seen by the Business Daily, the European Commission gave the go-ahead to the joint venture between Safaricom and its parent firm Vodafone for Ethiopia entry, saying the consortium did not pose any threat to fair competition.

In June, Ethiopia officially granted the Safaricom Vodacom Vodafone partnership with its telecoms licence, allowing it to compete with Ethio Telecom. The consortium — officially the Global Partnership for Ethiopia, backed by UK government finance agency CDC Group and Japan’s Sumitomo Corporation received the telecommunication operator licence after submitting a financial bid of $850 million (Sh91.8 billion) and announcing plans to invest over $8 billion in the country’s telecom sector over the next ten years.

A probe was launched after the EU noted that the Ethiopia entry JV transaction could fall within the scope of its merger regulation on preliminary examination, meaning it needed its scrutiny.

According to EU regulatory requirements, European firms require mandatory clearance for a range of activities, including mergers & acquisitions, and setting joint ventures in other markets they operate in, The East African reported.

Safaricom, which owns a majority stake in the consortium (55.7%), said it would start operations next year and announced a countrywide staff recruitment drive last week.

By June 2022, the company aims to recruit 1,000 employees, Anwar Soussa, managing director of Safaricom Ethiopia, said during a press briefing with journalists in Addis Ababa.

Read This: Central Bank declines 55% of $165 million bids made in forex auction

Safaricom’s plans to expand to Ethiopia have been complicated by the escalation of armed conflict in the Horn of Africa nation. According to Capacity Media, one of the leading financial backers to the GPE consortium is the US International Development Finance Corporation (DFC) agency, which pledged “up to $500 million loan” to the GPE consortium to “finance the design, development, and acquisition of a mobile network provider licence”.

However, due to the ongoing conflict in the Horn of Africa nation, Joe Biden’s US administration lost patience and issued economic and security sanctions to pressure the recently re-elected Prime Minister to end the violence in Tigray.

As a result of the sanctions, the DFC’s funding was initially thrown into doubt as US investments in Ethiopia were paused.

“The board approval signified initial DFC willingness to consider a loan to the consortium in the event it wins a licence but does not obligate DFC to move forward with the transaction,” the US State development agency told the Business Daily in an e-mail response earlier.

Those fears were later allayed when Safaricom disclosed the DFC had been approved to still make select investments in Ethiopia, including the funding for the GPE consortium.