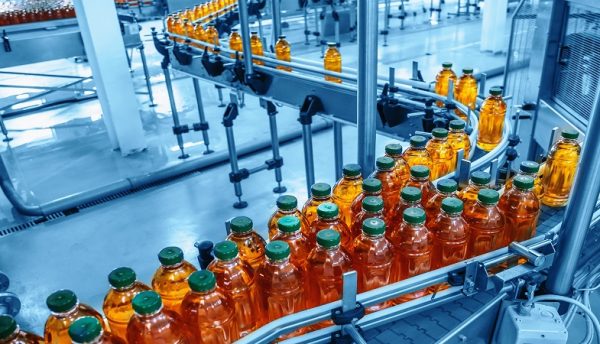 The cost of raw materials used in the production of goods and services as measured by the Producer Price Inflation (PPI) fell to 8.4 percent in the month of July.

The recorded 10.1 percent PPI for June also followed a decline in the rate by 1.7 percentage points from the May figure of 11.8 percent.

According to the Ghana Statistical Service (GSS), the month-on-month change in the PPI between June 2021 and July 2021 was 0.1 percent.

PPI for the three (3) major sub-sectors of industry – manufacturing, mining and quarrying, and utilities – all recorded declines on a year-on-year (YoY) basis.

PPI for the Mining and Quarrying sub-sector decreased by 7.3 percentage points over the June 2021 rate of 9.5 percent to record 2.2 percent in July 2021.

The utility sub-sector for the month of July recorded 0.1 percent inflation rate.