FIFA clears Brazilians to play in Premier League this weekend, along with Chile, Mexico and Paraguay players 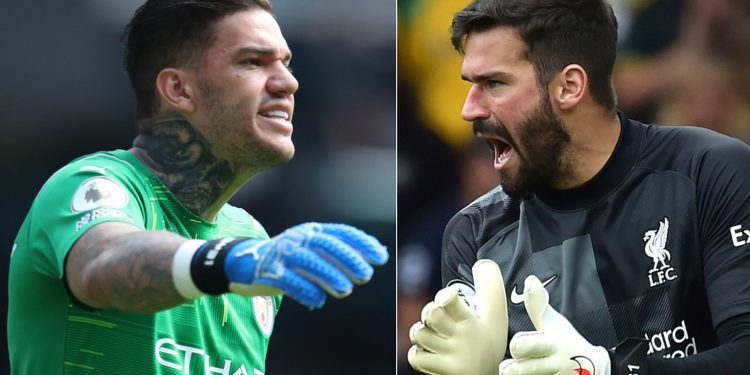 FIFA clears Brazilians to play in Premier League this weekend, along with Chile, Mexico and Paraguay players

FIFA has cleared players who were called up by Brazil, Chile, Mexico and Paraguay during the international break to play in the Premier League this weekend.

On Wednesday it was revealed that FIFA had invoked Article 5 to block Premier League clubs from selecting players who they had refused to release for the latest round of international fixtures, following a request from the Brazilian Football Confederation.

The request came after Premier League clubs unanimously agreed last month not to release players for international matches in countries on the UK Government’s red list.

However, following extensive talks with FIFA, the FA and the Premier League, the associations of Brazil, Chile, Mexico and Paraguay agreed to waive the automatic five-day restriction they had the option of imposing.

The resolution was reached late on Friday night, little more than 12 hours before the weekend’s fixtures kick off.

The ruling means Liverpool will have Alisson, Fabinho and Roberto Firmino available for selection against Leeds on Sunday, live on Sky Sports.

Manchester City duo Ederson and Gabriel Jesus will be able to play against Leicester on Saturday, Chelsea will have Thiago Silva available, Manchester United can call upon Fred and Leeds can include Raphina, who missed out on making his international debut.

The ruling could have also prevented players from competing in Champions League matches on Tuesday.

Earlier on Friday during their pre-match press conferences, Liverpool boss Jurgen Klopp and Manchester City manager Pep Guardiola had voiced their displeasure at the situation.

Klopp said: “It is a really difficult situation and really tricky for all the clubs, and the players especially.

English top-flight clubs did not want the players to travel because of the quarantine restrictions they would have faced on their return to the UK which could have ruled them out for 10 days.

“Personally, I think it could be a solution maybe to move games from red listed to green listed countries,” Tuchel said. “Like we did with the Champions League.”

Everton forward Richarlison had been set to avoid the five-day ban with the Brazilian Football Confederation viewing his situation differently following his involvement at the Olympics.

Everton were under no obligation to allow the forward to play in the Tokyo Games after his involvement in the Copa America just a couple of weeks previously but took a wider view of keeping the player and his association happy.