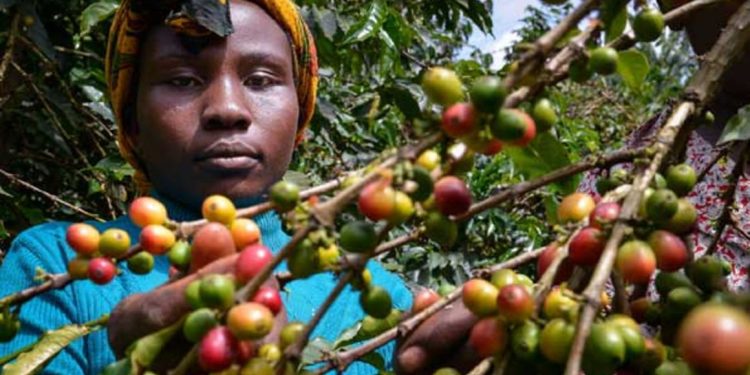 The price of Kenyan coffee has rallied in the international market after frost damaged the cash crop in Brazil, a top producer.

Brazil produces up to 60 million kilos of coffee every year but the harsh weather conditions will see the country lose about 20 percent of the entire crop this season, creating a shortage in the world market.

The weather phenomenon in Brazil has seen the price of Arabica coffee surge to the highest level in almost seven years.

Kenya is already reaping the benefits of the shortage of coffee beans in the world market with prices locally having shot to more than Sh32,742 ($300) per 50-kilogramme bag, the highest so far since the auction resumed from recess two months ago.

The shortage has also boosted the value of the commodity at the New York Exchange, the world’s largest trading auction for coffee and which traders at the Nairobi Coffee Exchange (NCE) use as a benchmark to arrive at local prices.

The price of coffee at the New York Exchange is at a high of 200 cents per pound from 144 in April when the auction was going for recess.

NCE chief executive Daniel Mbithi said the current good prices in Kenya had been occasioned by an increase in the world market.

“The good prices we are witnessing now are as a result of that decline of coffee in Brazil,” Mr Mbithi told the Business Daily.

Coffee prices at the auction jumped 24 percent in the second sale after the trading resumed from recess last month, to continue a streak of good performance at the weekly sale.

A market report from the NCE indicates a 50-kilogramme bag of coffee fetched Sh35,856 on average from Sh27,000 recorded in the previous sale.

The good value was attributed to good quality beans and stable prices at the international market that has now hit a 10-year high helping to lift the returns locally.