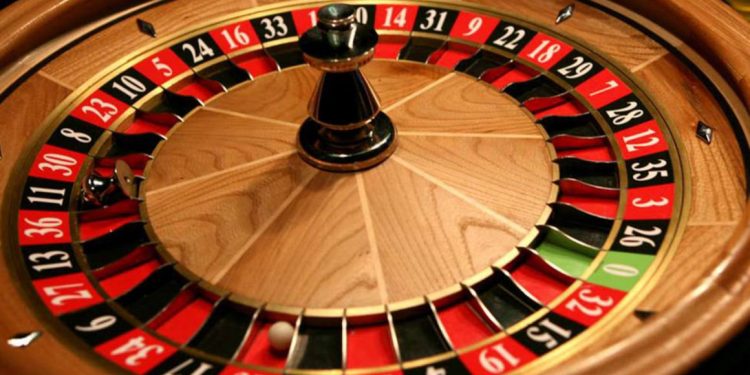 The High Court has declined a request by gaming and betting operators in Nairobi to temporarily stop the implementation of a new law that allows the county government to charge higher fees for various licences.

In an application filed by the Association of Gaming Operators of Kenya, the investors argued that the new tax is bad for business amid the harsh economic downturn caused by the prevailing Covid-19 pandemic.

But Justice Anthony Mrima said the operators failed to lay the basis for the grant of the temporary order.

The judge also said the petitioners delayed filing the application within the three months grace period before the enactment of the law.

Although the Nairobi City County Betting, Lotteries and Gaming Act, 2021, came into effect in May, the gaming and betting operators filed their petition in July.

“Whereas petitions on infringement of Bill of Rights are not time-bound, a party, however, must account for the time between the alleged infringement or threat of infringement of the human rights and fundamental freedoms and the filing of the claim,” said the judge.

In the petition, the investors wanted the court to restrain the county and its agents from implementing or seeking to enforce in any manner the provisions of the Act.

The law requires public lotteries to pay up to Sh7 million, betting premises up to Sh1 million, while casinos pay up to Sh2.2 million for various licences.

Read: US homebuilders are unlikely to sustain strong pricing power

The law requires public lotteries to pay up to Sh7 million, betting premises up to Sh1 million, while casinos up to Sh2.2 million for various licences.

Betting, lotteries, and gaming draw permits are charged Sh5,000 per draw, and an entertainment tax of 10 percent is charged on winning revenue for the same.

The petitioners wanted the court to bar the collection of the new levies until their case challenging the legality of the law is heard and determined.

However, Justice Mrima noted that since the Act came into effect in May, the county government must have factored the projected revenues from the levies in its 2021/22 budget passed in June.

“That being the position, it then means that if the taxes are not collected, then the county government is likely to suffer revenue deficits which will adversely affect service delivery. The suspension is, therefore, likely to occasion ‘… a lacuna in its [Respondent’s] operations or governance structure which, if left unfilled, even for a short while, is likely to cause very grave consequences to the general populace’,” said the judge.

In the petition, the owners argue that there was no adequate public participation prior to passing the Act and that, given the nature of the law, they ought to have been consulted.