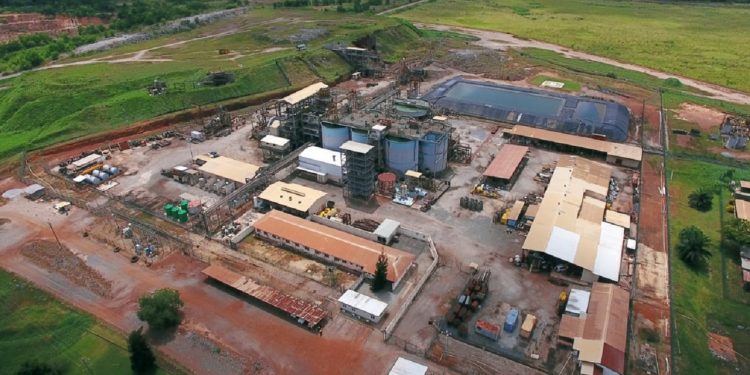 Gold exploration and development company, Asante Gold Corporation, has made a cash payment of $30 million to Australian mining firm, Resolute Mining Limited in its acquisition of the Bibiani gold mine in the Western Region.

The payment which forms the first of a three-part tranche payment was announced by Resolute Mining to its shareholders on Friday, August 20.

Resolute Mining has agreed to sell its interest in the Bibiani gold mine to Asante Gold Corporation for total cash consideration of $90 million.

The balance of $60 million cash payment, Resolute Mining further told shareholders will be made in two equal installments of $30 million on or before the six- and twelve-month anniversaries of the transaction.

The sale of the Bibiani asset was undertaken as part of Resolute’s strategic focus on its core operating assets, and to strengthen its balance sheet.

The miner told shareholders that the initial cash receipt would be applied for voluntary early repayments of debt.

Must Read: How Africa can seize the moment and start resetting its relationship with the IMF

Asante for its part has said that it would work to restart the Bibiani operation.

A 2018 feasibility study into a Bibiani restart estimated that the project could produce some 100 000 oz/y over a ten-year mine life, at a total capital cost of around $115-million.

The project is currently estimated to host some 21.7-million tonnes, grading 3.6 g/t gold for 2.5-million ounces of contained gold.

The acquisition of the Bibiani gold mine by Asante Gold follows the cancellation of a deal for the purchase of the mine by China’s Chifeng Jilong Gold Mining some months ago.

The decision by Jilong Gold Mining company to no longer go ahead with its intention to buy the gold mine was premised on the fact that it (Jilong Gold Mining) did not receive timely information about the termination of a mining lease for the Bibiani gold mine.