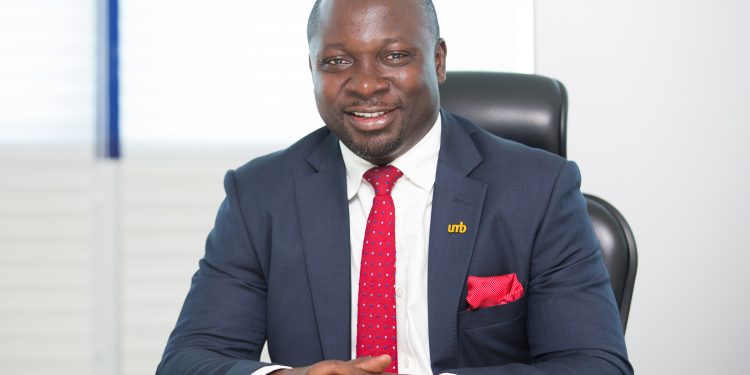 The Ghana Association of Bankers (GAB) has rejected a proposal by the Institute of Economic Affairs (IEA) to have lending rates by banks capped by the Bank of Ghana (BoG).

In an interview, Chief Executive Officer (CEO) of GAB, Dr John Awuah noted the capping of interest rates on loans by the BoG will be counterproductive and have unintended consequences.

Adding that lending rates can only be determined by market fundamentals and not force regulation.

“Any suggestion or any discussion of capping interest rates should be of a concern because it has a probability or propensity to be counterproductive and can really result in unintended consequence.

“You can sight the example that we have seen in Africa where Kenya after three unsuccessful attempts at introducing interest rates cap, it finally introduced caps on interest rates in 2016, only to make a U-turn in 2019 going back to free-market-determining lending rates. You can’t run away from market fundamentals”, he explained.

He continued saying, “As a country, we should all rally behind policy makers in their efforts towards a move to lower market interest regime. And banks will not have anything to do than to follow suit as we have done.”

Read This: Energy Ministry responds to LUKOIL’s claim of not being engaged by Aker in sale of oil blocks

“In the last five years, lending rates have trickled from the average of 29% to about 20.5% and I think the discussion should be on what can we do more to have the market rates coming down, policy rate trending downwards, T-bills trending downwards, and all the other rates following suit.”

Dr John Kwakye, Director of Research at the IEA, in a press briefing noted high lending rates by commercial banks in the country is due to government’s high appetite for borrowing from commercial banks.

Speaking at the press briefing, Dr Kwakye posited that the BoG needs to regulate the spread between lending rates by banks and the monetary policy rate to drive down lending rates or interest rates on loans close to the Bank’s policy rate.

Presently, some 15 out of the 23 banks in the country according to the BoG charge interest rates above the industry’s average interest rate of 20.1 percent.

The Agricultural Development Bank (ADB) with an interest rate of 24.89 percent has the highest lending rate in the country.

Closely following ADB in a list published by the Bank of Ghana (BoG) indicating the interest rate charged on loans by the various commercial banks, is Absa Bank with a lending rate of 23.59 percent.

The bank with the lowest lending rate according to the BoG is Cal Bank with a 15.97 percent interest charge on loans given.