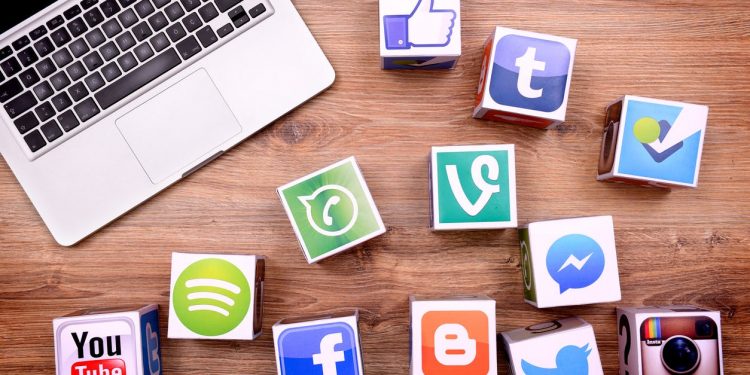 Media houses in the country have been urged to take full advantage of the digital space to shore up its falling revenues particularly advertising revenue which was badly affected by the pandemic as businesses reduced advertisements made in the media.

He is of the view that media houses ought to turn to social media, artificial intelligence, automation among others to create new channels for businesses to market their products and grow in order to generate the needed revenues.

“Now there is digital high penetration and because of that, there is an opportunity for the media to make an impact. Now there are also new ad forms and we as the media need to stop looking at selling ad spaces and turn to social media, AI, automation and the others and create new channels for business to grow and market their products,” he stated.

Speaking further at the Breakfast Meeting, Mr Boadi advised media houses to not chase after the “numbers” in publishing sensational news and even in some cases fake news but should stick to the facts of issues, asserting that doing so will help media houses establish themselves as leaders in the industry.

“Those that will survive in the media space during and post Covid are those that stick to the facts because fake news or those who chase after the numbers will always be found out.

Media brands not chasing after the numbers and sticking to the facts may not be making the monies and not seeing the spike in numbers, but tomorrow they will be the winners and so there is the need to establish yourself [media house] as the leader in the market and then the numbers and monies and everything will follow later,” he added.

Also speaking at the Breakfast Meeting was Board Chairman of the Graphic Communications Group Limited, Professor Kwame Karkari, who despite appluading the media for extensively educating the public about the covid-19 pandemic, noted the media failed to properly manage Covid-19 related misinformation and fake news that arose amid the height of the pandemic.