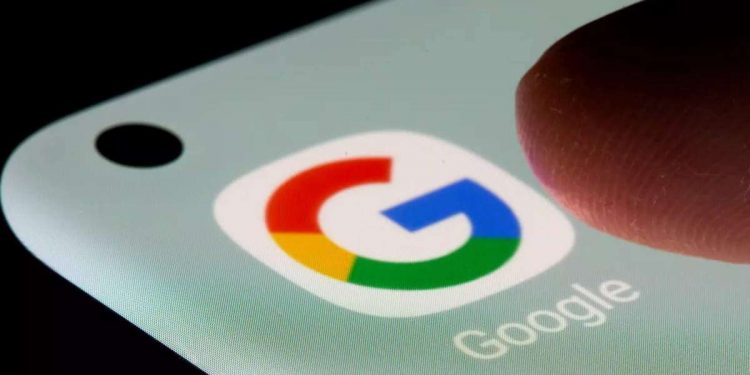 Google is planning to build its own semiconductor chips to power its Chromebook laptops and computers from around 2023, Nikkei Asia reported Wednesday.

Unnamed sources close to the matter told Nikkei that the company hopes to use its own chips to run devices that use the Chrome operating system. They will be based on chip blueprints of Arm , a UK chip design company, the sources said.

Some Chromebooks use Intel’s semiconductor chips, according to Intel’s website .

Semiconductor chips are small units, usually made of silicon, which power electronic devices like smartphones and computers. Multiple industries have faced severe shortages of chips in recent months.

In-house chip development could enable tech companies to build features specific to their products and ease their reliance on suppliers.

In August, the tech giant announced that it would use its own chips, called Tensor , to power its Pixel 6 and Pixel 6 Pro smartphones . Rick Osterloh, a Google hardware executive, previously told Insider that the chip would enable the Pixel phones to better process AI software.

Last year, Axios first reported that Google was developing chips for its Pixel phones, and that subsequent versions could be used to run its Chromebook products, but did not specify when. But Nikkei’s report on Wednesday said the new Google chips could arrive within the next two years.

Google was inspired by Apple’s development of its own iPhone chips, and its plan to replace Intel’s chips with its own custom versions for its Mac computers, two unnamed sources told Nikkei Asia.

Google did not immediately respond to Insider’s request for comment.

Source: businessinsiderafrica
Via: norvanreports
Tags: Google plans to build its own semiconductor chips to power Chromebook laptops and tablets in 2023report says