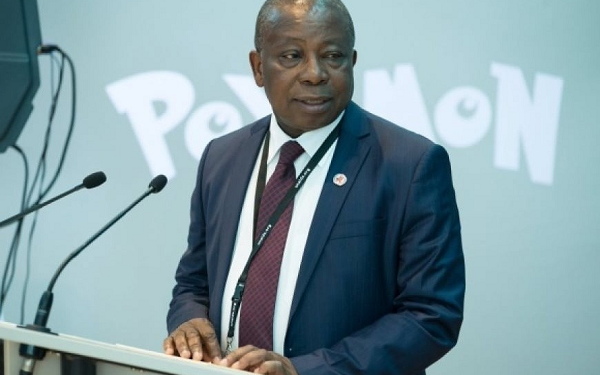 Minister for Health, Kwaku Agyeman Manu has admitted to making an error in his decision to not seek for prior Parliamentary approval for the procurement and supply of the $64 million Sputnik-V vaccines contract the government signed with Sheikh Ahmed Dalmook Al Maktoum, the middle-man between Ghana and the Russian government in the transaction.

According to the Health Minister, despite his office’s failure to seek approval from Parliament, it had plans to submit the agreement to Parliament for the needed approval in accordance with article 181 clause 5 of the 1992 constitution.

Appearing before the 9-Member Ad-hoc Committee probing the procurement of Sputnik-V Covid-19 vaccines saga, the Minister said his office was desperate to get vaccines for Ghanaians during the peak of the pandemic and so he invoked the Executive Instrument (EI) 61 approved by Parliament for the contract.

“I seriously made that error, but that won’t happen again,” he said.

He continued saying, “When we started looking for vaccines, we relied on COVAX and the Africa Medicines Supply Platform, these were not private institutions, but when COVAX failed because India blocked their route for export and when Africa Medicines Supply indicated that they could not supply any vaccine until August, I was then motivated to begin to look at private individuals to see if we could get the vaccines.”

Speaking further, the Health Minister however insisted that the deal he signed for the Sputnik V vaccines during the heat of the pandemic last year was the best, although later admitting that he can sign a better deal today if he is to start the procurement process all over again.

Per the signed agreement, a total of 3.4 million Sputnik V vaccines were to be secured and supplied to Ghana at a cost of $19 per shot amounting to Ghs 64 million cost to the State.

The $19 price is against the $10 per shot ex-factory price on the international market.