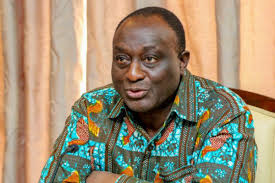 Minister for Trade and Industry - norvanreports

Minister for Trade and Industry, Alan Kyeremanteng has espoused on the importance of the end-to-end single window Integrated Customs Management System (ICUMS) deployed at the nation’s land and sea borders.

According to the Trade Minister, the deployment of the trade facilitation system at the nation’s point of entries will be of immense strategic importance to the country, especially during the soon-to-be-implemented African Continental Free Trade Agreement (AfCFTA).

Speaking at a forum organised by the Kotoka International Airport (KIA) sector of the Customs Division of the Ghana Revenue Authority at the Terminal 3, the Minister noted that if Ghana wants to become an investment destination of choice on the continent, it then nees a trade facilitation system that is attractive and supportive of doing business.

Mr Kyeremanteng further touting the importance of ICUMS to the country, intimated that Ghana could now be considered as the commercial capital of the continent with the introduction of the new trade facilitation system.

Concluding his address to stakeholders present, Mr Kyeremanteng expressed satisfaction over the resolution of some teething challenges that confronted the new system in its initial stages of implementation.

Tags: AFCFTAICUMSKIAMinister for Trade and Industry 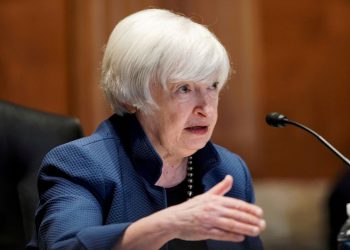 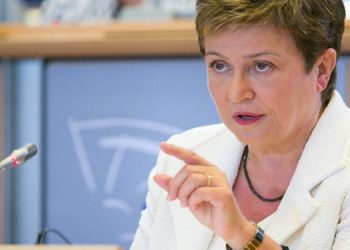 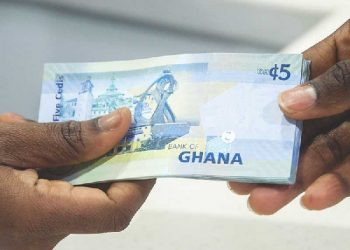 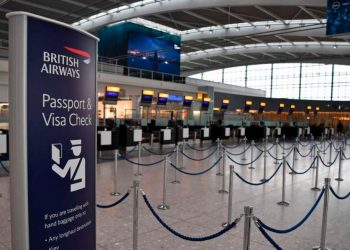 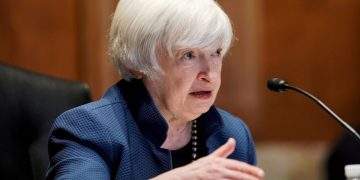