Importers to resist attempts by government to scrap 50% benchmark value 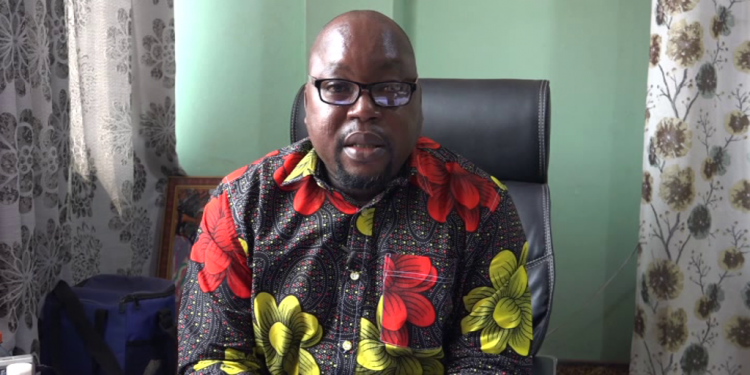 Importers to resist attempts by government to scrap 50% benchmark value

The Importers and Exporters Association of Ghana has said it will resist attempts by the government to scrap off the 50 percent benchmark values on some selected goods imported into the country.

In a communique issued and signed by the Executive Secretary of the Association, Samson Awingobit, the Association states that the scrapping of the 50 percent benchmark values will not only cause a hike in goods and services but also hamper the business of importers.

“We are still at a loss as to why Government will think that the 50 percent scrap in benchmark values would address issues of smuggling of goods and also increase its revenue mobilization when the real threat to the country’s inability to address such challenges lies in the areas of warehousing, Goods in Transit and Tax exemption policies which are being abused,” said Mr Awingobit.

Making the argument that the decision by the government to scrap the benchmark value is a wrong one, the Association notes that the repeal of the benchmark value will result in an artificial shortage of essential commodities such as frozen chicken, edible oil, rice, among others for which there is no strong local production capacity.

“It is also worrying to note that the 50% benchmark value reduction on essential commodities such as frozen chicken, edible oil, rice, among others, which we lack the local capacity to produce as a country, will result in an artificial shortage of such commodities,” noted Mr Awingobit.

“Why would a government in the face of a covid-19 pandemic which has already affected the business Community, go ahead to scrap off 50% on benchmark values which were introduced years ago to cushion importers as well as the trading community,” he added.

The Association is therefore calling on the government to as a matter of urgency ensure that the planned 50 percent reduction in benchmark values on some selected items is shelved.

“We call on the Government through the Trade ministry to as a matter of urgency and with alacrity ensure the planned 50% reduction in benchmark values on some selected items is shelved, while they focus on how to address the growing abuse in areas such as warehousing and Tax exemptions,” noted the Association.