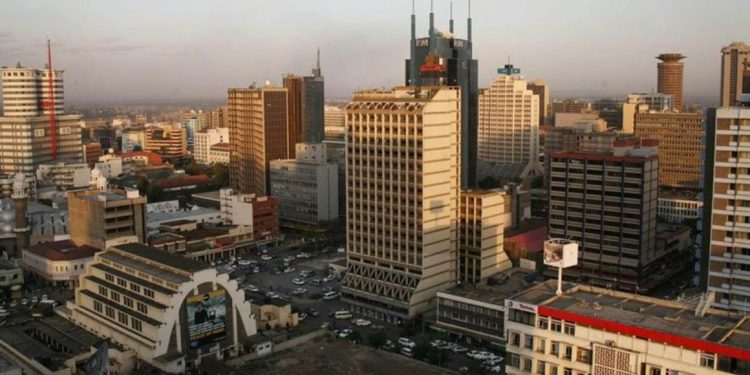 Investors looking to pump capital into businesses in the East African region are concerned about the quality of assets and their valuation, a new survey shows, pointing out the possibility of overpaying for low-quality investments.

The quarterly survey of partners and directors of the active private equity and development finance institutions (DFIs) in East Africa done by advisory firm I&M Burbidge shows that the investors are, however, more upbeat about the governance of local companies.

The survey measures the level of investor confidence in four areas namely economy, valuation and asset quality, governance, and transaction execution, on a scale of one (least confident) to 100 (most confident).

“Respondents expressed lower than optimistic views on the valuation environment for privately held companies. Questions in this segment focused on the investors’ perception of the reasonableness of valuation asking prices (52.5) fairness of market pricing, including that of other bidders (42.5) and the availability of high-quality assets in the market (46.25),” said I&M Burbidge in the report.

The initial survey covered the second quarter of this year, with the firm saying once subsequent editions are rolled out for the third and fourth quarters it will compile a private capital investor index for the region.

Those polled said they were most confident of the governance of local firms, with a score of 62.08, pointing to the success of tighter corporate governance rules that have been put in place by regulators following a number of corporate scandals in recent years.

Polls on the economy and transaction execution returned scores of 55.94 and 52.81 respectively, pointing to mixed views about the prospects of the regional economies and their ability to support business opportunities.

The political environment was singled out as a pressing concern, with some economies like Ethiopia undergoing civil strife and a General Election looming in Kenya.

Given that a majority of the deals in the region are executed from Nairobi, the barometer is a reflection of the business environment in Kenya. I&M Burbidge reported in its June financial review that 31 out of the 53 recorded corporate deals in East Africa were based in Kenya.