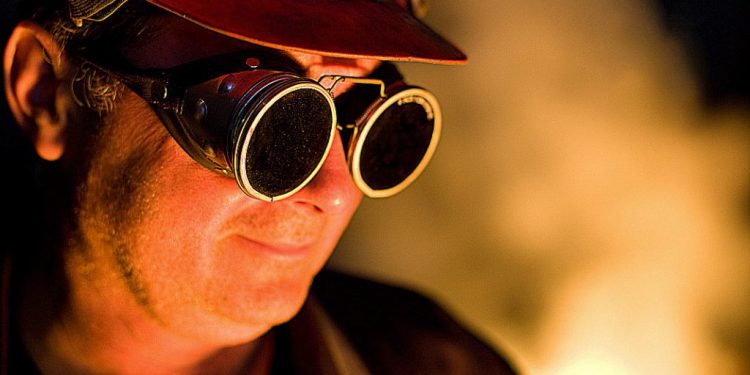 Iron ore prices rose on Friday after sinking to an eight-month low on Thursday, as market unease grew over demand prospects in top steel producer China.

Once one of the hottest commodities in this year’s raw-materials boom, iron ore’s ructions swiftly made it one of the most volatile. A brutal five-week rout for futures, and a 13% slump in the spot market on Thursday, has seen it lose about 40% of its value since May’s record.

According to Fastmarkets MB, benchmark 62% Fe fines imported into Northern China were changing hands for $140.44 a tonne, up 6% from Thursday’s closing.

“Two-thirds of Vale’s iron ore sales go to Asia. There is a large weight of this export for the company,” Ativa Investimentos analyst Ilan Arbetman told the Money Times.

“The fall in prices was linked to weaker steel demand conditions in the property and infrastructure sectors in China,” Commonwealth Bank commodities analyst Vivek Dhar said.

“Weaker demand conditions in both these crucial sectors only reaffirmed market anxieties that China’s steel output cuts in H2 2021 are inevitable.”

The China Iron and Steel Association has proposed limiting the country’s total steel exports and cutting shipments of lower-grade products, to ensure domestic supply amid efforts to curb mills’ output and carbon emissions.

“The logic is, the weaker demand is, the stricter steel production curbs will be,” analysts at CITIC Securities said in a note.

“Under the assumption of cooling demand, increase in steel prices will be limited … but pressure on iron ore is significant.”

Morgan Stanley said iron ore could fall further due to China’s weak steel demand, while Kallanish Commodities Ltd. analyst Tomas Gutierrez said iron ore is close to a bottom and a weak second half is priced in.

“Steel demand will weaken in the second half along with a slowing property sector, but there is unlikely to be a big-sized drop, as the country has pledged to boost infrastructure investment to offset potential economic risks,” said Xu Xiangchun, chief information officer at researcher Mysteel Global.

“The iron ore market remains susceptible to supply disruptions and short-term spikes in the iron ore price are likely.”

Metals markets have also been pressured by worries that the Federal Reserve may soon start curbing massive stimulus that helped drive prices higher over the past year, as well as risks from the fast-spreading delta coronavirus variant.

To cushion the US economy from the blow inflicted by the pandemic, the Fed has been buying $120 billion worth of assets every month, buoying commodities and stocks. The minutes of the bank’s July meeting showed that most participants now judged it could be appropriate to start reducing the pace of stimulus.

“The overall environment was fragile to begin with, so I think the Fed minutes just added another layer of fragility to that,” said Howie Lee, an economist at Oversea-Chinese Banking Corp.