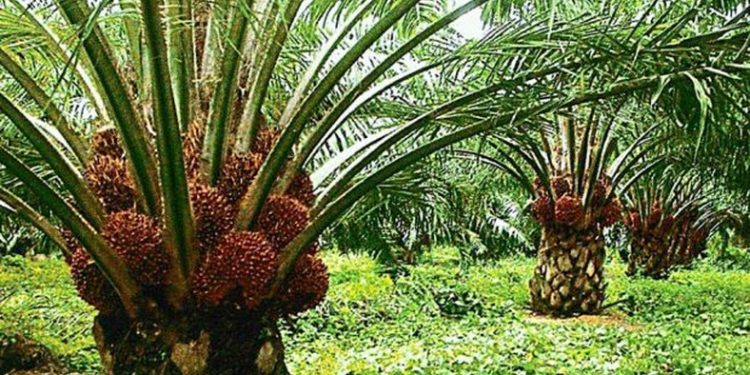 The Oil Palm Development Association of Ghana (OPDAG) has added its voice to the scrapping of the 50 percent benchmark value policy by the government.

This follows earlier calls made by the Association of Ghanaian Industries (AGI) for the scrapping of the policy by government which makes local industries uncompetitive.

According to the Association, its decision to support the scrapping of the policy by government is due to the fact that the policy has created a very unfair competitive environment for the local oil palm industry as importers are able to sell their products cheaper than those produced locally.

“For example, the producer association said, the cost of a 25-liter jerrycan of vegetable oil is produced locally at GH¢260 ex-factory price and sold on the market for GH¢265 inclusive of the duty, levies, VAT and logistics. But with the 50 percent benchmark policy, imported vegetable oils leave the port at GH¢230 and are sold to traders at GH¢255 for onward selling on the market at GH¢260,” said Selorm Quame, the Executive Secretary of the Association in an interview.

Speaking further in the interview, the Executive Secretary noted that the Association’s support for the scrapping of the policy is also premised on the fact that the Ghana Traders Union Association (GUTA), is using its influence to threaten government and deter it from reviewing the policy in favour of the local oil palm industry.

“The leadership of GUTA is spreading falsehood to deter the government from reviewing the policy. Since the introduction of the policy in 2019, the impact is adversely affecting the local palm oil industry. The local refineries and manufacturing industries are no longer viable to operate and the concomitant effect is the downstream of the values chain which comprises the growers of oil palm – small and large are losing their livelihoods as they cannot sell their fruits sooner rather than later.

The refineries are unable to sell their products competitively against imported vegetable oil which has become cheaper as a result of the effect of above policy which in essence has subsidized the imports to the disadvantage of local producers,” he said.

He further bemoaned the impact of the policy on jobs lost to the local industry, saying: “GUTA, is not actually fighting for traders but a handful of importers who are making huge profits while Ghanaians are at the risk of losing jobs and subsequently livelihoods at the downstream where hundreds of thousands of rural smallholder/outgrower farmers operate.

The sector is experiencing job and income losses especially in rural areas where local mills and smallholder farmers are actively engaged in the oil palm value chain. A mill that had 500 employees has downsized to 250 employees as at the beginning of 2021,” he added.

Mr Quame further remarked that besides thousands of jobs that are at risk, government programmes such as Planting for Export and Rural Development (PERD) and the objectives of the Tree Crops Development Authority are in danger of missing the purpose for which they were created.

The association is, therefore, pleading with government not to succumb to threats from GUTA, but review the policy to save the local oil palm industry.

“We the Oil Palm Development Association of Ghana (OPDAG), being the entire palm oil value chain actors in Ghana, are pleading with the government to review the 50 percent reduction benchmark policy by exempting palm oil from the application of the policy. We are not advocating a complete abolition of the policy as being portrayed by Ghana Union of Traders Association,” Mr Quame said.