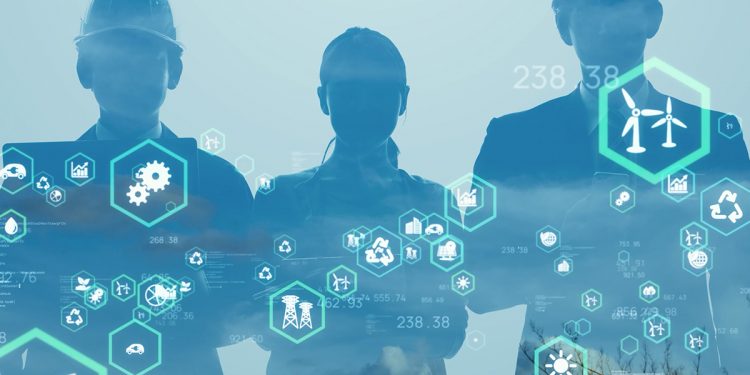 Few issues have sparked more attention than how to avoid environmental and human catastrophe from climate change. But even in the wake of massive public protests and an ambitious agenda since the 2015 Paris Agreement, governments are wary of the political costs of enacting climate mitigation policies.

In recent IMF staff research, we identify strategies that can minimize or even eliminate such challenges.

We found that climate change policies—especially market-based measures such as a carbon tax on fossil fuels, which are the most effective to limit pollution levels—are likely to face opposition not only from energy-using industries, but from the public at large.

Our new research, however, suggests that these costs can be avoided if the design of mitigation policies takes into account political economy dimensions and complementary policies are deployed to protect vulnerable households (for instance, as proposed in previous IMF research) who may lose out in the short term from the transition to a greener economy:

Read: Bibiani Gold Mine: Asante Gold to purchase mine for $90 million

Our research also suggests that options that may be second-best from an economic efficiency standpoint often have more appeal politically, provided that they come with a transparent analysis of the costs and benefits. For example, we find that non-market-based instruments, such as emission limits on power plants and public subsidies and investments in research and development, tend to be more palatable to electorates.

Climate change will remain the defining global challenge of our age. As with all policies that generate winners and losers, environmental legislation requires public support to be viable. Our research identifies key lessons to help build such support and use the current crisis as an opportunity to advance low-carbon and climate-resilient economic growth.