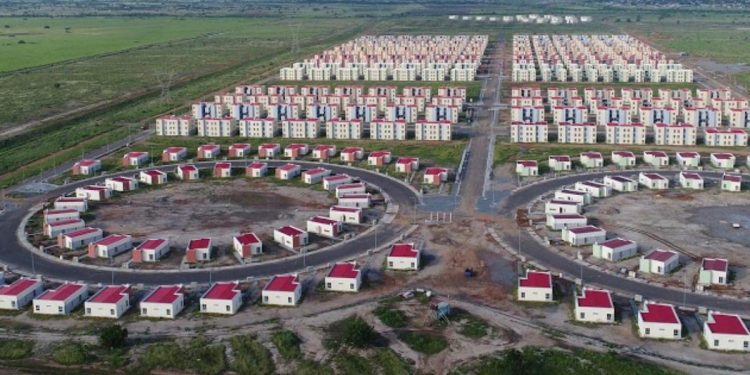 The National Tenants Union of Ghana (NATUG) has called on the incumbent government to convert the Saglime Affordable Housing to a Social Housing for Ghanaians, particularly low-income earning Ghanaians.

NATUG is of the view that the incumbent government is far from providing the realistic affordable housing it promised in its 2020 manifesto and for which the Union declared its unflinching support to government in the 2020 election.

“To press on government to deliver on its pledge to create access to housing the low-income population, we are calling on government to convert the Saglime housing project started by the former president John Mahama into a Social housing,” stated NATUG in a statement.

According to NATUG, the relatively high cost of housing projects by government such as the Saglime housing project which costs between Ghs 99,000 and 340,000 is in no term affordable for the ordinary Ghanaian.

The Union in its statement also noted that it will in the coming months solicit support from former presidents John Agyekum Kufuor and John Mahama, the National Chief Imam His Eminence Sheikh Osman Nuhu Sharabutu, His Royal Majesty Otumfuo Osei Tutu II , the Speaker of Parliament Rt Hon. Alban Bagbin, the Council of State, the Christian Council and the Pentecostal and Charismatic Council to canvass for support and add their voices to call for the conversion of Saglime housing project into a Social housing.

Read below details of the press release:

Press by Fuaad Dodoo on Scribd