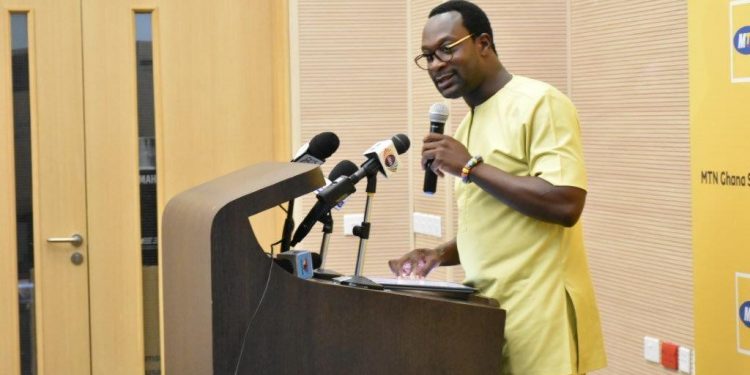 Chief Executive Officer of MTN Ghana, Selorm Adadevoh, has said the company has started implementing measures proposed by the National Communications Authority (NCA) to remedy its position as a Significant Market Player (SMP).

“So far we have implemented some of the measures that have been defined as remedies to being an SMP, MTN in October last year started with the application of a 30% asymmetrical interconnect rate and in August this year continued with the removal of on-net/ off-net price differentials,” said Mr Adadevoh.

“We continue to work with NCA and the Communications Ministry on the remaining remedies,” he added.

Broadly, the NCA proposed remedies to MTN being a SMP include the following:

The NCA in June last year declared MTN as a Significant Market Power.

The declaration was in line with the mandate of the Authority under Section 4.3 of the National Telecommunications Policy, 2005, which states that in the absence of an NCA determination of different standard in a specific case, SMP will be determined to exist for an organisation providing telecommunications services that controls at least 40% of a relevant market segment.

According to the NCA, MTN being an SMP creates an imbalance that exposes the country to the dictates of the dominant operator, militates against effective competition and impacts negatively upon investment in the sector.

Speaking further at the Forum, Mr Adadevoh also noted that MTN will be localizing 30 percent of its mobile money subsidiary thereby allowing Ghanaians to own 30 percent of the subsidiary company in accordance with regulations of the Bank of Ghana (BoG).

“We are also required to localise 30 percent of the mobile money subsidiary of the company per regulations of the BoG, and currently we are working on that to ensure that is done by the end of 2022,” he remarked.

Adding that the telecom giant is still committed to localizing 25 percent of MTN Ghana, a move that saw the company list on the Ghana Stock Exchange and float shares for Ghanaians to purchase.