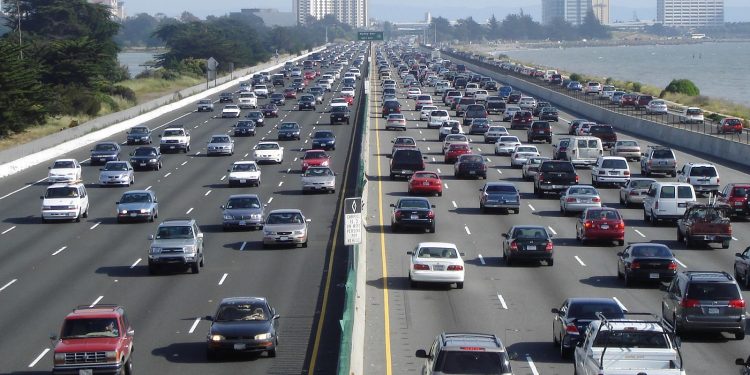 The report, produced by German consultants Africon GmbH, which supports international companies looking to expand their automotive businesses in Africa – highlights a resurgence of international interest in the African market, which boasts one of the world’s fastest-growing populations at 1.374 billion, according to the United Nation’s 2021 population estimates.

According to the report, while motorisation rates across the continent remain comparatively low though expanding, Africa could prove a survival bastion for the conventional aftermarket market. The report adds that Africa’s aftermarket remains buoyant due to an ageing fleet requiring greater maintenance efforts. It also noted that electric vehicles are unlikely to gain significant short to medium-term market shares due to the continent’s infrastructure constraints.

“As the sector is under pressure in many parts of the world due to peaking vehicle fleets and technological disruptions, Africa is one of the last regions with ample room for growth of the ‘traditional’ automotive aftermarket,” says the report.

“Every year, more people are entering the labour force,” says the report. “Though this development poses significant risks in terms of the need for job creation, it also drives the growth of an emerging middle class.”

Another critical insight from the report singles out Nigeria, where 12 million vehicles are on the road, and Kenya, with a national fleet of two million (almost two-thirds of which are more than 15 years old) as nations with the highest promise in “the last underexplored market”.

According to the report, both countries have the largest automotive aftermarkets in West and East Africa but require different approaches to access the potential.

The report highlighted that Africa remains largely reliant on imports to keep its fleets moving even though a fledging parts manufacturing sector in Kenya serves as a trans-shipment base to neighbouring countries, including Uganda and Rwanda. Nigeria, which does not have a home-grown manufacturing sector, is import reliant, with many turning to Middle Eastern suppliers and leading both countries to develop e-commerce capabilities.

“Both countries certainly do offer opportunities,” says the report. “For many global players in the aftermarket, the key first step to realising these is to decide to start engaging with these markets more actively.”

“This makes Kenya an interesting regional hub for the aftermarket,” the report stated – citing Dubai-based trading companies as key suppliers making the emirate the second most important parts supplier to Kenya after China.

“Though precise numbers are difficult to come by, the Nigerian parts market overall might stand at approximately US$4 billion per year. In Kenya, the total might stand at around US$500 million,” the report stated.

Messe Frankfurt Middle East – organiser of Automechanicka Dubai – the largest international trade show for the Middle East and Africa’s (MEA) automotive aftermarket and service industry – believes its upcoming Dubai exhibition, which will run at the Dubai World Trade Centre in December 2021, will serve as an aftermarket supply superhighway to African growth potential.