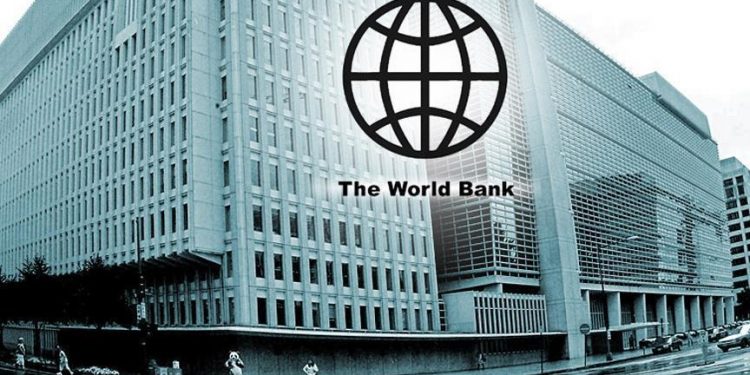 The World Bank has stated that Nigeria is facing an acute job crisis that puts pressure on irregular migration for Nigerians, who are seeking to leave the country.

The World Bank disclosed this in its report titled, ‘Of Roads Less Travelled: Assessing the Potential for Migration to Provide Overseas Jobs for Nigeria’s Youth’, published on its website this week.

The report revealed that between 2014 and 2020, Nigeria’s working-age population increased from 102 million to 122 million, growing at an average rate of approximately 3% per year.

What the World Bank is saying

The World Bank stated in the report, “Nigeria is facing one of the most acute jobless crises in recent times. Between 2014 and 2020, Nigeria’s working-age population grew from 102 million to 122 million, growing at an average rate of approximately 3 per cent per year.

Since 2018, however, the active labour force population has dramatically decreased to around 70 million—lower than the level in 2014—while the number of Nigerians who are in the working-age population but not active in the labour force has increased from 29 million to 52 million between 2014 and 2020.”

The Washington-based institution added that the expanding working age with scarce employment opportunities is creating high rates of unemployment, particularly for Nigeria’s youth. It also stated that there was a fivefold increase in the unemployment rate between 2010 and 2020, from 6.4% in 2010 to 33.3% in 2020.

The Bretton wood institution also added that the poor combination of the rising unemployment, booming demographics, and unfulfilled aspirations is increasing the pressure on young Nigerians to migrate in search of gainful employment overseas.

“Unemployment is considered to be a key driver of migration. The number of first-time asylum seekers from Sub-Saharan Africa and Nigeria to Europe peaked in 2016, at the height of the European migration crisis, before subsiding in late-2017 (Figure ES.3). Nigerians represented the largest group of migrants from Sub-Saharan Africa to arrive in Europe in 2016 and 2017. Nearly 40,000 Nigerians arrived in Italy in 2016 with over 90 percent arriving via sea routes,” it said.

The report urged that by expanding legal pathways for migration and implementing supporting measures to reap dividends from current migrants in the diaspora, Nigeria can further benefit from international migration.

“Nigeria’s institutions are well-placed to promote managed migration approaches that help create opportunities for prospective Nigerian job seekers to find employment internationally and can be supported to help design schemes that increase the returns to human capital investments for Nigerian youth,” it said.

“One consequence of inaction to the rising migratory pressure has been the increase in irregular migration to Europe which has resulted in Nigerian migrants facing not only higher economic costs but also physical and psychological abuse along the transit corridors in Niger and Libya,” it warned.

“Reducing the cost of sending remittances to Nigeria directly benefits Nigerian households as it provides more resources for them to invest in their households and in the economy,” it stated.