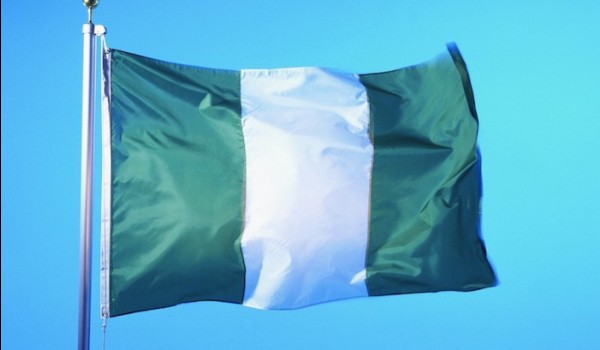 Nigeria received a sum of $2.78 billion as foreign inflows in the first half of 2021, representing a 61.1% decline compared to the $7.15 billion received in the corresponding period of 2020.

This is contained in the capital importation report, recently released by the National Bureau of Statistics (NBS) for Q1 and Q2 2021.

According to the report, foreign direct investments stood at $232.74 million as against $362.84 million recorded in the corresponding period of the previous year.

Foreign portfolio investment (FPI) stood at $1.53 billion, way lower than the $4.69 billion recorded in H1 2020, while other investments stood at $1.02 billion in the review period.

A cursory look at the report showed that Nigeria’s foreign inflow has dropped significantly in the past two years, dropping to its lowest level in the past four years. The last time Nigeria imported capital lower than this period was in H1 2017 when a sum of $2.7 billion was recorded as foreign inflows.

The largest inflow during the period was through portfolio investments which stood at $1.53 billion, accounting for 54.8% of the total capital inflows in H1 2021, followed by other investments ($1.02 billion), representing 36.8% of the total.

Read: Standard Chartered now the bank with the highest Share of Voice

The banking sector received the highest foreign inflows in the review period of $1 billion, accounting for 36% of the total inflows. Shares followed closely with $901.3 million representing 32.4% of the aggregate recorded.

It is worth noting that five of the sectors did not receive any foreign inflows in the references period. The sectors were, Brewering. fishing, hotels, tanning, and weaving.

Nigeria’s foreign inflow has dwindled in recent times, attributable to a number of factors, which cut across insecurity, economic downturn, ease of doing business, unfavorable policies amongst others.

However, it remains a fact that Nigeria needs to improve its foreign inflows so as to help boosts its economy especially as it aims for stability from the pandemic-induced recession and wreck caused by the 2020 EndSARS protest.