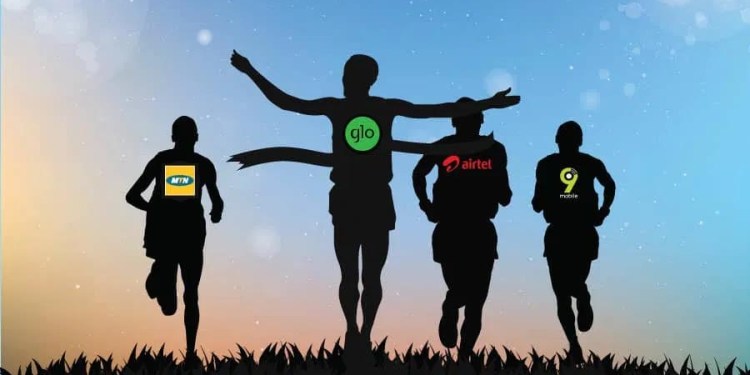 MTN, Nigeria’s largest telecommunication company reported a massive 69.6% growth in its Fintech segment which comprises its MoMo Agency business and its Xtratime airtime credit service business. According to the company, its FinTech segment was the fastest growing business rising 69.5% to N31.6 billion in the first half of 2021.

Airtel earned close to $36 million from this segment. Globacom, the second-largest telecoms operator in Nigeria after MTN, also offers its own airtime credit scheme.

Nigeria’s growing youth population has become the focus for quick loan schemes with businesses exploiting the huge demand for easy credit and the temptation it provides for their customers, to boost topline revenues. Several FinTech companies led by microfinance banks have relied heavily on payday lending to drive up sales, relying mostly on volume of customers and technology to manage defaults.

For utilities like Airtel and MTN, the business model is enabled by the near guarantee that the customers will make repeat calls, thus ensuring that airtime borrowed will be subsequently repaid. Commercial banks who are traditional lenders don’t have any such hold on their customers except for expensive collaterals which often take years to repossess. But for telcos, recourse is as easy as it gets.

The ease of borrowing also makes this business model compelling as customers do not need to provide any extra documentation to access such facilities requiring just to type in a USSD code.

“Borrow me credit” as they are also called have existed for over 3 years now and is also facilitated by several value-added services companies. The services are also extended beyond airtime and includes data, one of the fastest-growing segments for telcos. The service also exists in the power sector after it was pioneered by BuyPower.ng a payment service provider for the power sector. So far, no electricity distribution company has adopted this model but we expect this to change sooner rather than later.

How to Borrow Airtime from Airtel, Mtn, Glo and 9mobile

For Glo, the borrowed airtime will be deducted on your next recharge with a 15% service charge. So, if you borrow 500 you will pay back 575. Glo has a 72 hours repayment window. After 72 hours, the network will try to deduct the borrow me credit amount from your line. To access this service dial *321#.

Mtn charges 15% service charge including VAT when you use the Mtn Xtratime feature to borrow credit. If you borrow 500 a service fee of 76.80 will be deducted from the amount borrowed and your line will be credited with the remaining airtime balance. To access this service, dial *606#. You must have spent at least 200 naira monthly on your MTN line to be eligible.

9mobile charges 15% service fee when you borrow from them. So, on your next recharge, you will pay back 15% plus the amount you borrowed. You can borrow between 50 naira and 2000 naira. To access this service on 9mobile, dial *665#