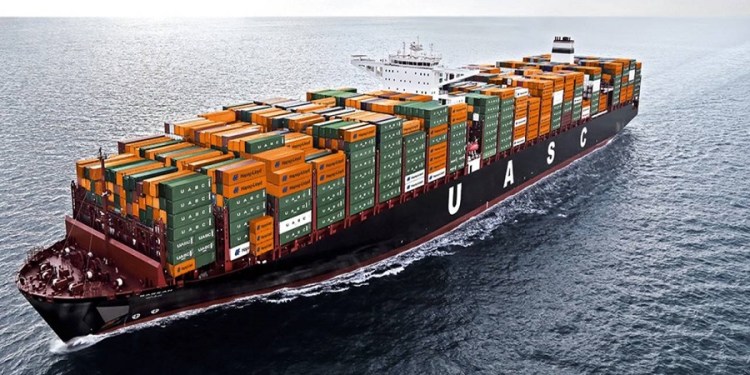 The number of months that Nigeria’s foreign exchange reserve will cover its import bill fell to 8.75 months according to data from the Central Bank of Nigeria. This is the lowest since February this year when it dropped to 8.36. It is also lower than the 9.04 cover for May 2021.

Nigeria’s import cover is a closely watched data by foreign investors as it determines how much foreign reserves Nigeria has to cover for critical imported supplies of goods and services. Nigeria achieved an import cover of about 18 months in April 2018 when the country had over $47 billion in external reserves.

Since then, the value has plummeted as the fall in oil prices affects Nigeria’s dollar earnings. The lowest recorded between 2014 and June 2020 was in October 2019 at just over 5 months.

According to the IMF, “Traditional “rules of thumb” that have been used to guide reserve adequacy suggest that countries should hold reserves covering 100 percent of short-term debt or the equivalent of 3 months worth of imports.” This suggests that despite the drop in Nigeria’s import cover, the country still has adequate reserves to finance its imports.

Secondly, Nigeria’s import bill is somewhat hampered by the central bank’s policy on banks’ funding of forex from government sources for the important 41 items. Thus, this in some ways reduces the level of demand for forex. The dollar scarcity currently being experienced by most Nigerian businesses is also a major challenge confronting importers in the country. Since most of their demands cannot be met on the heavily financed and subsidized official market, they source for forex at the black market. This demand is supposedly not included in the CBN’s calculation for import cover.

Much of Nigeria’s forex demand is from the importation of refined petroleum products which is estimated at about N1.9 trillion or about 66.3% of total imports. It was 72% of imports in 2020 and 74.45% in 2019. Adjust for this, then Nigeria’s import cover will be in the double digits.

According to the IMF, “The empirical analysis in the paper suggests that 3 months of imports remains broadly appropriate for countries with flexible exchange rates, given the estimated benefits provided by reserves in reducing both the probability and impact of shocks.

The analysis also suggests that countries with good institutions and policies need lower levels of reserves.”

The IMF considers import cover as one of the key metrics in determining the level of reserve needed by a country. The IMF recently announced it was loaning Nigeria about $3.3 billion while the Debt Management Office announced it was seeking up to $6 billion in Eurobonds, an expected boost to external reserves. In the last monetary policy communique, the CBN highlighted the significance of foreign dollar inflow such as bond issuances to its reserves.

The Apex bank “emphasized the complementary role these bonds would play to boost foreign exchange supply, improving accretion to reserves and easing the exchange rate pressure.”