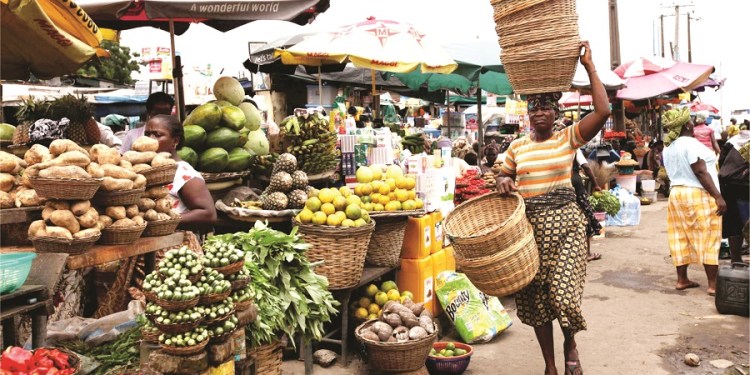 Nigeria’s inflation rate in the month of August 2021 dropped to 17.01% from 17.38% recorded in July 2021. This represents the fifth consecutive decline in the rate of inflation recorded in Nigeria. This is according to the National Bureau of Statistics (NBS).

The closely watched index, which measures the rate of change in the prices of food items in the country, dropped to 20.3% in August 2021, compared to 21.03% recorded in the previous month.

According to the report, the rise in the food index was caused by increases recorded in the price of bread cereals, milk, cheese and egg, oil and fats as well as tea and cocoa.

The Central Bank Governor Godwin Emefiele said on Tuesday at the 14th Annual Banking and Finance Conference that the declining inflationary trend has reflected several measures put in place by the fiscal and monetary authorities.

Recall that the Monetary Policy Committee had kept the country’s monetary benchmark rate constant at 11.5% in a bid to expand the economy from the recession recorded in the third quarter of 2020. He however stated during the last MOC meeting that the committee had hoped for a faster moderation in the inflation rate than is being recorded.

Despite the decline in the rate of the increase in the price of goods and services in the country, it is still a huge gap at 17.01%, which indicates that the purchasing power of Nigerians is growing weaker and weaker, more so with the recent crash in the exchange rate at the parallel market.