Panic in Crypto market as 139,110 investors get burnt 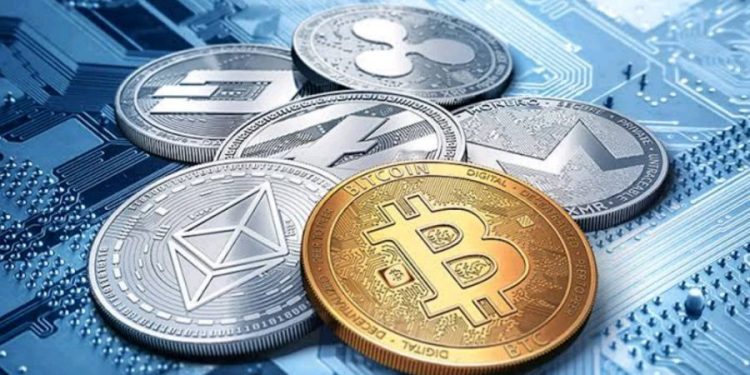 The most popular crypto asset, Bitcoin came under intense selling pressure thanks to the upcoming unlock of Grayscale’s 16,000 Bitcoin, the biggest single unlocking event which will flush the fragile market with so much liquidity, and then of course, a continual crackdown on miners by China.

Present price patterns further reveal a significant number of investors believe Bitcoin’s recent death cross (when the 50-day moving average moves below the 200-day moving average) in the past few days affirmed the crypto asset was braced for a major sell-off.

Such bearish sentiments are weighing hard on the broader market spectrum with the global crypto market value dropping as much as 6% to trade at a valuation of $1.40 trillion for the day.

At the time of writing this report, Bitcoin traded at $32,714.72 on the FTX exchange, with its dominance level currently at 44.67%. For the day, 139,110 investors got liquidated. The largest single liquidation order happened on Huobi-EOS at a value of $6.48 million.

The present price pattern reveals the crypto has lost about 17% in the past week, with its market value dropping to about $614 billion.

The plunge in Bitcoin’s hashrate is partly due to the ongoing crackdown of Bitcoin mining activities by China, as a major Bitcoin mining province recorded a significant number of shutdowns as seen via social media.

Jonathan Cheesman, from crypto-derivatives exchange, FTX, gave credence to the drop in hashrates on impacting Bitcoin’s price for the short term.

“Longer-term most see hashrate moving out of China as positive but in the near term may have/has already resulted in inventory sales,” Cheesman said.