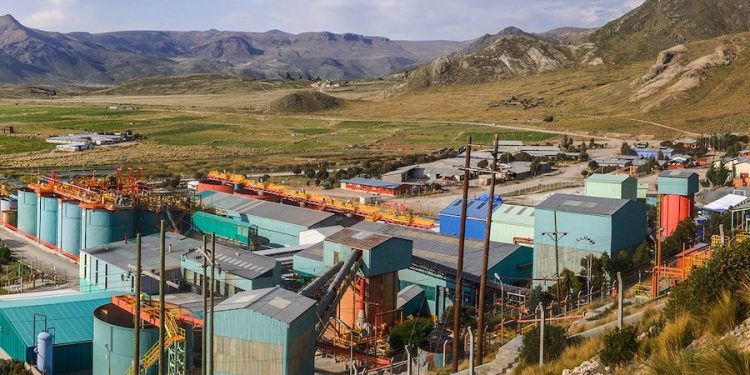 Peruvian mining companies will pay a record 12 billion soles ($3 billion) in taxes in 2021, more than twice what they paid in 2019 before the pandemic, the industry group representing the sector said on Tuesday.

Mining is a key source of tax revenue for Peru, the world’s No. 2 copper producer. Miners have benefited this year from higher prices and a weak local currency, which boosted their revenue and increased their tax bills due to exports sold in dollars.

The National Society of Mining, Oil and Energy said in a statement that miners paid 4 billion soles in taxes in 2020, when output was hit by pandemic restrictions, and about 4.8 billion soles in 2019.

The group – whose members include Compania de Minas Buenaventura and subsidiaries of Anglo American, Hudbay Minerals, Southern Copper Corp and Barrick Gold Corp – also forecasts that the mining sector will pay 17 billion soles in taxes on average each year from 2022 through 2026.

It said this was higher than in any other five-year period.

Peru is under a new left-wing government led by President Pedro Castillo, an elementary school teacher, who is seeking to extract higher taxes from the mining sector but has not yet made any concrete proposal on the issue.

The mining industry group said in its statement that the current Peruvian tax system was “considered a good regime by international and national experts.”

Peru’s economy ministry said overall tax revenue in Peru will rise 24% in 2021 compared with a year earlier, and a further 8% in 2022, according to preliminary estimates.