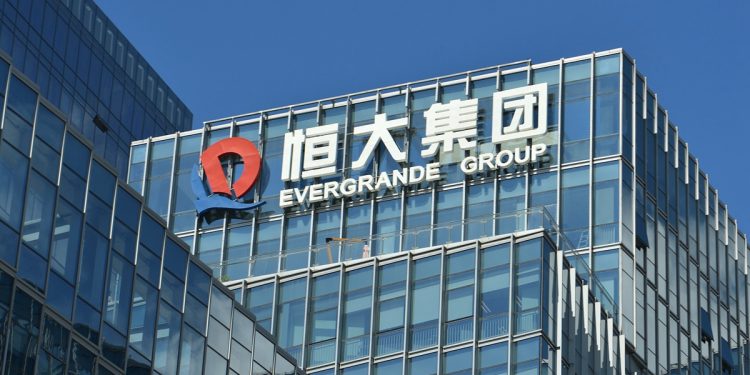 Fitch Ratings on Wednesday downgraded China Evergrande one notch from B to CCC, saying that the negative developments surrounding Evergrande may weaken investor confidence, further pressuring its liquidity.

A rating of CCC means there’s a “real possibility” of a default, from the previous B rating — which means there is material default risk, but a limited margin of safety remains.

S&P Global Ratings on Monday took the property developer down two notches, from B+ to B-, citing its inability to reduce debt “in an orderly manner.” It added that the firm’s credit rating was dragged down by what S&P believed to be a “severe” decline in profitability at the firm.

China Evergrande has been struggling with liquidity issues since last year. However, last week’s news of an asset freeze refocused attention on the company’s debt troubles. That brought its share price down to a four-year low. Year-to-date, Evergrande’s share price has tumbled more than 60%.

Must Read: Standard Chartered pays 23% of total income as dividend to Shareholders

Asian bond markets have underperformed in the last few months, compared to those markets in the U.S. and Europe, he said.

In fact, Asian high-yield credit markets — also known as junk bonds — are in the middle of a correction, Seth pointed out.

How investors can position themselves

China’s property developers are among the biggest junk bond issuers in Asia. Junk bonds are non-investment grade debt that carries a high default risk, and therefore, usually, come with higher interest rates to compensate for that risk.

“I think interestingly, we are in the middle of a correction,” Seth said, referring to Asian high-yield bond markets. “So that obviously warrants some level of caution — at this point, we’re in the summer months with lower liquidity, so expect a bit more noise in front of us.”

“It’s very unnerving when you are in the midst of (a correction). But if you are able to actually systematically look through the noise and pick the names you like — have a diversified portfolio, build resilience in the portfolio,” Seth said.

He said investors have been rewarded by taking those positions in volatile times. “I think we are in one more of those volatile periods where it will pay investors to actually be patient here and build some positions.”