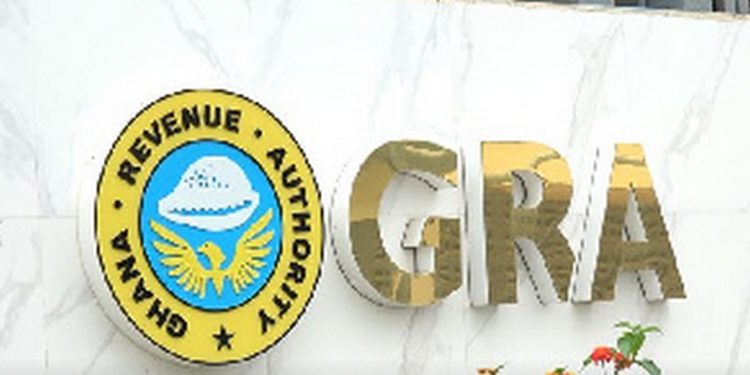 According to the CEO of AOMC, Kwaku Agyeman-Duah, the current tax payment system employed by GRA is a noose around the neck of all OMCs as it requires the companies to pay taxes and statutory levies on petroleum products lifted within every two-week period in 25 days, whether products had been fully sold at the retail outlets or not.

“GRA must put in place measures to mitigate the burden of OMCs as well as incentivise consistent tax compliant companies in order to boost revenue collection,”

“This is not corporate tax or income tax, but taxes on petroleum products which customers pay only upon purchasing fuel at retail outlets. This means the government can only get the taxes when the products are sold.”

“But unfortunately GRA, however, requires the OMCs to pay all taxes whether the products have been sold or not. Failure to pay these taxes results in interest and penalty charges against the OMCs, which largely contributed to growing its debt portfolio,” Mr Agyeman-Duah said.

He stressed that while the GRA required OMCs to pay taxes on products lifted within 25 days, government contractors who purchased fuel products on credit sometimes take about 90 days to pay with the excuse that the state was yet to credit their accounts.

“These delays in receiving payments for products supplied to the government Contractors and state institutions on credit also contributed to the growing debt in 2018 and 2019,” he noted and called for an urgent realignment of the tax regime for OMCs.

He said some state contractors were still indebted to many OMCs, running into millions of cedis, due to failure to pay for petroleum products supplied since 2018.
However, the taxes resulting from these inabilities of a third party contracted by the government to pay for fuel on time, was charged to the account of OMCs as deliberate non-compliance to tax payments.

Mr Agyeman-Duah made the above statements in reference to recent Auditor General’s Report, which cited 28 OMCs as having defaulted in tax payments to the tune of Ghs 226.9 million between 2018 and 2019.

Mr Agyemang-Duah attributed the said tax debt owed the GRA to the inabilities of government contractors and institutions to pay on time monies owed to the OMCs for fuel taken.